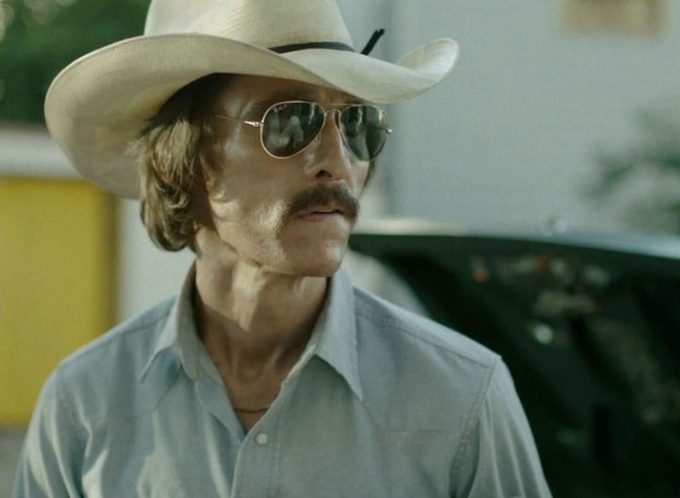 This article is a follow up to our previous article: Internet Piracy: Dallas Buyers Club LLC

The long running, high profile, Dallas Buyers Club legal case appears finally to be over. For those unfamiliar with the case…

Dallas Buyers Club were attempting to gain access to the names of 4,726 account holders that had been accused of sharing the film.

Originally, Justice Perram granted access to the details, however, stayed the order and imposed strict conditions such as requiring Dallas Buyers Club to pay $600,000 into Court and limiting the form of letter that could be sent to the alleged infringers before the stay would be lifted.

In December last year, Dallas Buyers Club made a further application to the Court proposing alternative conditions that should be imposed to allow them to access the names of the account holders. Justice Perram rejected the application on the basis that it was an abuse of process seeking to re-litigate previously decided issues in the absence of a material change in circumstances or new material which reasonably could not have been put before the Court on the last occasion.

On that basis, Justice Perram made an order that the proceedings would terminated on 11 February 2016 at noon, unless Dallas Buyers Club took some step before then.

If you have any questions about copyright please do not hesitate to contact our Commercial Litigation Team.