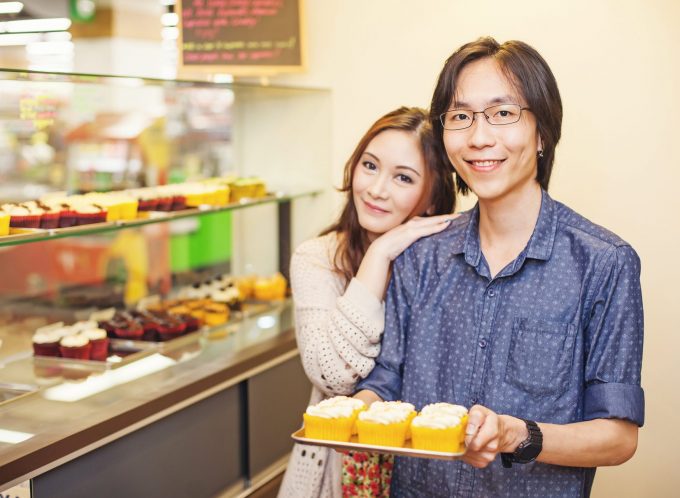 In late 2013, the ACCC announced that it would begin targeting franchises in the Health & Fitness and Takeaway Food industries by commencing a new round of audits. These audits have now commenced and the ACCC’s goal is to ensure franchisors are complying with the Franchising Code of Conduct. We recommend all franchisors review their compliance with the Franchising Code of Conduct.

The ACCC was given the power to do this under section 51ADD of the Competition and Consumer Act in 2011, which allows them to audit any documents required to be generated under the Franchising Code, such as disclosure documents, marketing statements and franchise agreements. When an audit commences, franchisors will need to immediately produce these documents.

When the announcement was made, ACCC deputy chairman Michael Schaper said that they “will audit industries which are generating a disproportionate number of complaints”. Health & Fitness and Takeaway Food franchises topped the list in the 2012-2013 financial year for complaints related to franchises, from a total number of 740 complaints, which is why they are on the ACCC’s radar for 2014.

Schaper went on to say that the ACCC’s audits “will not be restricted to these two sectors”, which means that, while those 2 industries are the ACCC’s current focus, no franchisor is completely safe from a surprise audit.

Schaper suggested that franchises that have had a high number of complaints should be prepared for an audit, but that the audits would mostly be random.

The two major complaints that the ACCC have received are those related to:

These types of complaints stemmed from:

These types of complaints stemmed from:

If you are a franchisor we recommend ensuring you are completely compliant with the Franchising Code of Conduct. If you have any questions about this, or you’ve recently been targeted for an audit, please feel free to contact our Franchising Team.