› Blog Articles › Help!! My neighbour in my strata complex smokes and the smoke is bothering me 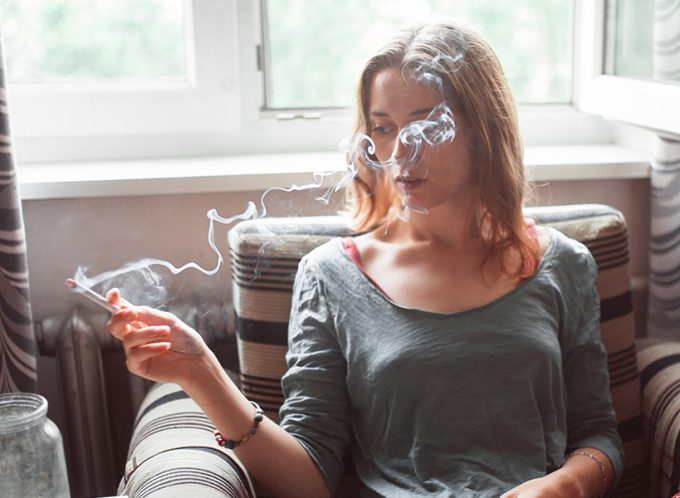 What, if anything, can you do if you live in a strata building and your neighbour’s smoking is bothering you?

Smoking is not banned in all strata schemes. However, occupants must not create a nuisance or hazard or stop others enjoying the strata complex. If smoking is offending someone, the smoker could be taken to the NSW Civil and Administrative Tribunal and penalised.

Also, the model by-laws include options for rules that would further restrict smoking. Owners corporations may adopt such rules or develop their own by-law that places restrictions on smoking.

In the case, Mr Gisks complained over a 2 year period of receiving second hand smoke from a neighbouring lot. The smoke came into his living room and kitchen via windows and doors and permeated all the rooms in his apartment.

The owners corporation did not consider Mr Gisks’ complaints to be a “strata issue” since it only affected one lot owner. There didn’t appear to be any by-laws dealing with smoking.

We can provide advice and assistance with Strata issues such as this, including interpreting and drafting By-Laws.