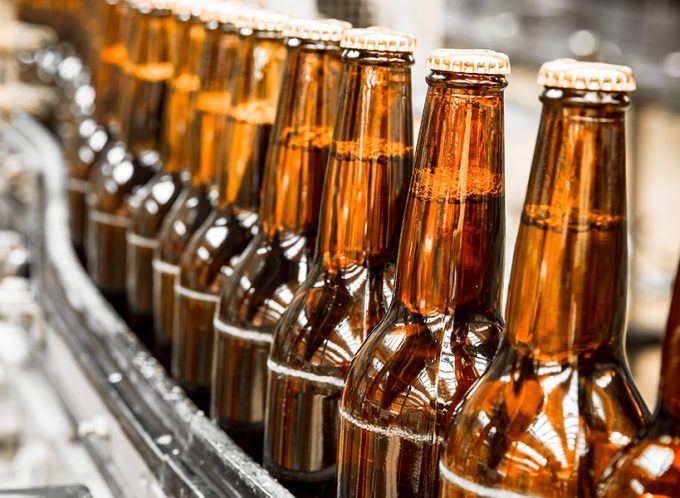 The host employer, CUB Pty Ltd T/A Carlton & United Breweries (“CUB”), was not a party to the original unfair dismissal proceedings. Those proceedings involved the employee, Mr Johnson, who was employed as a maintenance fitter by the labour hire company, Chelgrave Contracting Australia Pty Ltd (“Chelgrave”). He was employed from May 2017 until 28 May 2020.

There was a maintenance contract between CUB and Chelgrave. Chelgrave is a labour hire company which provides the services of its employees to a number of businesses. There were concerns about Mr Johnson’s workplace performance and behaviour. On 21 April 2020 it was found that Mr Johnson had not done everything reasonably practicable in order to test that a palletiser was fully isolated and he had not established that the safest access and egress to the palletiser area was through a hinged access panel. CUB required Mr Johnson to be removed from the site and Chelgrave terminated his employment shortly thereafter.

CUB’s argument on appeal was, to the effect of, reinstatement was impractical and inappropriate because Mr Johnson was incapacitated from fulfilling his duties. Mr Johnson was so incapacitated because of CUB’s contractual right to exclude him from its work site, which right arose from the maintenance contract between CUB and Chelgrave.

In upholding the appeal, the Full Bench stated that:

“Having had the benefit of seeing the Contract, it is clear to us that the Respondent [Mr Johnson] was incapacitated from working at the Appellant’s [CUB’s] site because Chelgrave has no contractual power to force the Appellant to allow the Respondent access to their site after his removal. The order to reinstate the Respondent to the Abbotsford site was inappropriate in all the circumstances”.

You can read the full text of the decision here.

If you have any questions, please do not hesitate to contact me.