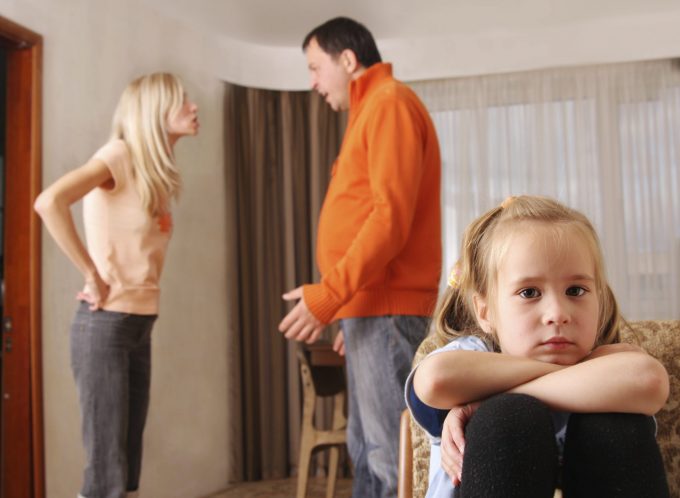 Family violence and abuse have always been very important issues in parenting cases in the Family Court and Federal Magistrates Court.

Following the amendments the Act now specifies that the court must give greater weight to the second of these considerations.

Some of the additional considerations have also been amended. For example, the subsection has been deleted that said that the court was to consider “the willingness and ability of each of the child’s parents to facilitate, and encourage, a close and continuing relationship between the child and the other parent”. It would not be appropriate for a decision to be made against a parent who was not being “friendly” if their actions were based on the need to protect the child from harm, abuse, neglect or family violence.

The definitions of “abuse” and “family violence” have been expanded.

The following matters have been added to the definition of abuse:

Other changes to the Act include:

If you have any questions about the Family Law Act or an issue related to Family Violence, please do not hesitate to call our Family Law Team.