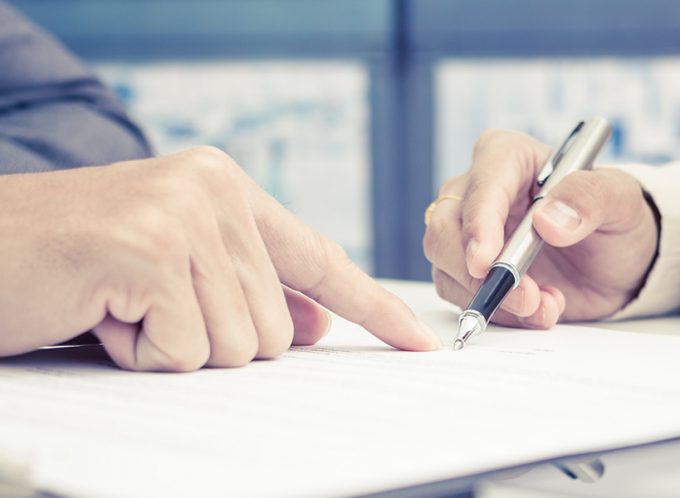 A recent decision in the case of LA Rosa v Nudrill [2013] WASCA 18 serves as a reminder to all business owners that exclusion clauses in contracts are not watertight and will not always protect the parties involved from the consequences of negligence.

In this case, the exclusion clause in question was related to goods that were carried at the owner’s risk (Nudrill), and the carrier (LA Rosa) was not to be liable for any loss or damages occurring during their carriage, even if the loss or damages were a direct result of the carrier’s negligent actions. Upon examination, it was found that the exclusion clause only appeared on the back of the carrier’s invoices, of which the owner had been receiving for the last decade.

The owner successfully argued that they were not aware of the clause’s existence and were therefore not bound by it.

The Court determined that the invoices were only a demand for payment after the event and did not actually form part of the contractual terms that both parties had initially agreed upon.

Lesson 1: Exclusion clauses must be explicitly agreed upon by both parties and must form part of the contractual terms for them to be effective.

Furthermore, two recent decisions by the Courts (Wingecarribee Shire Council v Lehman Brothers Australia Ltd (in Liq) [2012] FCA 1028 & Miletich v Murchie [2012] FCA 1013), which specifically relate to the property industry, show that exclusion clauses are now less of a safety net for vendors, developers and lessors than ever before.

As in LA Rosa, these decisions focus on where in the document the exclusion clause actually appears. In a typical property transaction, an exclusions clause can appear on the contract, within advertising material, on the conditions of tender or even as part of a general disclaimer that is hidden away on a website. The party who distributes information containing the exclusion clause assumes that the receiving party will conduct their own enquiries and investigations to find, read and agree on the clause, and if there was any disagreement, it would be raised upon the clause’s discovery.

The resulting decisions of these two cases show that if a vendor, developer or lessor is found to have been negligent and, in addition to this, they’re also found to have deliberately tried to hide their exclusion clause within other forms of distributed information (as mentioned earlier), the exclusion clause will not be effective and they will be liable for any loss and damages.

Lesson 2: For exclusion clauses to be effective they must be given appropriate prominence and, if they are distributed within other standardised information, the party who distributes the information must explicitly draw the receiver’s attention to the location of the clause within the information.