› Blog Articles › Do you need a shareholders agreement? 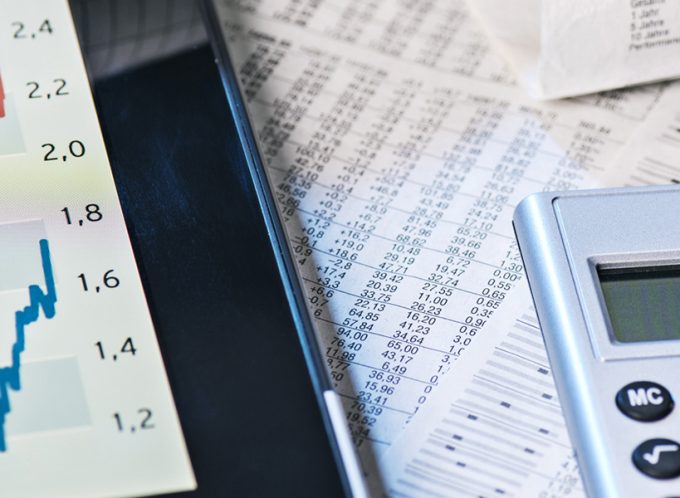 A company’s internal management will be governed by a combination of:

The Corporations Act provides some basic safeguards for shareholders. These safeguards are provisions that require the directors of a company to act in good faith and in the best interests of the company.

These rules deal with matters relating to the company’s officers and employees, inspection of the company’s books, the company’s director’s and shareholders meetings and the issue and transfer of shares.

A table of replaceable rules can be found in the Corporations Act at s141.

The rules do not apply if they have been displaced or modified by the company’s constitution.

A company can adopt a Constitution either on or after registration of the company. A Constitution can be a useful document for regulating company, director and shareholder relations.

However, unless a Constitution is customised, its value is limited. Most company constitutions are not customised and therefore provide nothing more than a basic rule book.

Fundamental provisions in a Shareholders’ Agreement deal with:

More sophisticated clauses in a Shareholders’ Agreement deal with:

Do you need a shareholders agreement?

It depends on whether the Corporations Act and Constitution (if any) adequately provide for your needs.