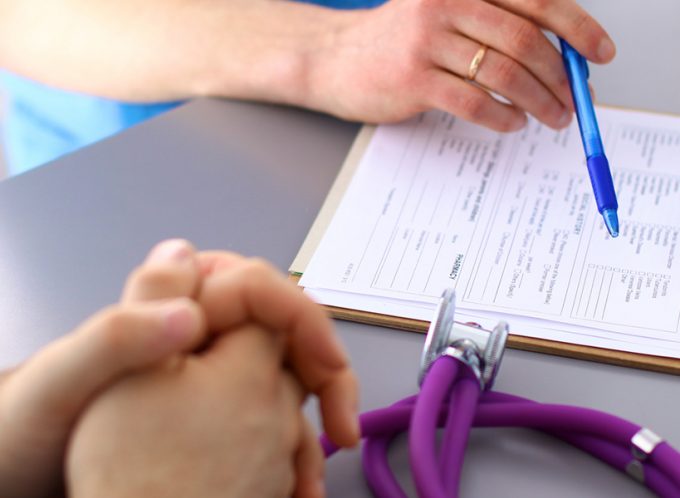 One of the challenges for doctors is making sure they take reasonable steps to inform their patients of, amongst other things, the risks associated with surgery the patient may be contemplating.  The following case summary of Biggs v George [2016] NSWCA 113, highlights the challenge.

In 2009 Ms George underwent an operation to remove a non-cancerous tumour sitting on a nerve in her ear. Ms George was originally from Macedonia, and moved to Australia in 2004 with her husband. Her first language was Macedonian and she had a poor grasp of English at the time of her operation. She consulted Dr Nigel Biggs, who performed the surgery at St Vincent’s Hospital in Sydney.

It became apparent later that Ms George was confused about the information given to her by Dr Biggs and the hospital through her interpreters during her various consultations, specifically:

Dr Biggs performed the surgery in November of that year and unfortunately, a nerve connected to Ms George’s face was severed resulting in her suffering from facial palsy.

Ms George commenced proceedings. She alleged that Dr Biggs and the hospital failed to advise her of the risk of damage to her facial nerve. She was successful in the District Court, on appeal to the Court of Appeal it was held that Dr Biggs and the hospital were not negligent.  They took reasonable steps to ensure Ms George was not confused and fully understood her diagnosed condition and the side effects.

They Court of Appeal found that the appropriate information about her condition and surgery was communicated to Ms George through various interpreters.

They found that reasonable care was taken by Dr Biggs and the hospital to communicate information in terms that were adequate having regard to Ms George’s capacity to understand that information.

If you have any questions about this article or a question of medical negligence, please do not hesitate to contact us.