› Blog Articles › Commercial Leases – Get Them in Writing 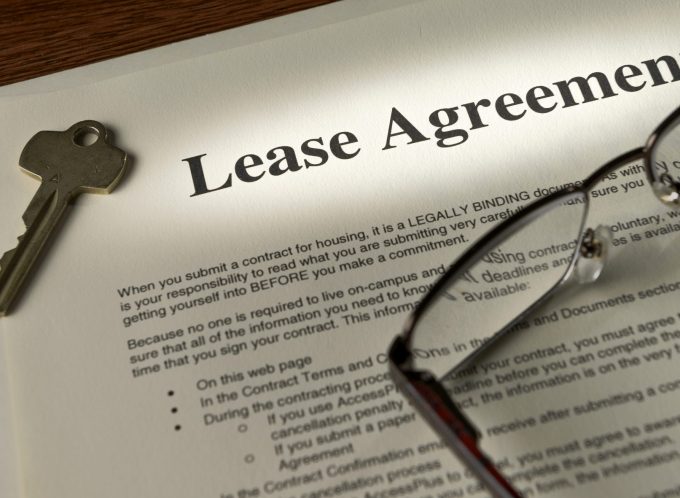 Always get them in writing!

I recently spoke to a client who is the owner of a commercial warehouse that he had leased out to a tenant some time ago.

Not surprisingly, before a written commercial lease agreement was entered into the tenant vacated the premises.

Upon departure, the tenant removed some of my client’s equipment which had not been paid for. So in addition to the arrears of rent and outgoings, my client is also out of pocket for the replacement value of the equipment.

The tenant, whilst not disclosing its new whereabouts, is disputing the outstanding rental, alleging that the weekly amount was never agreed upon.

The motto of the story?

Get the commercial lease prepared in writing by an experienced business lawyer BEFORE the arrangement comes into effect. This applies to all commercial transactions, not just leases.

How could a written commercial lease agreement have benefited my client? To name a few benefits:

This exercise has cost our client more than $12,000, which could have been prevented with an initial outlay of around 10% of that, to have a written Commercial Lease Agreement put in place.

If you are considering entering into a lease or any form of commercial arrangement, please feel free to call me to discuss the arrangement and the benefits of having it reduced to writing at the right end of the transaction.