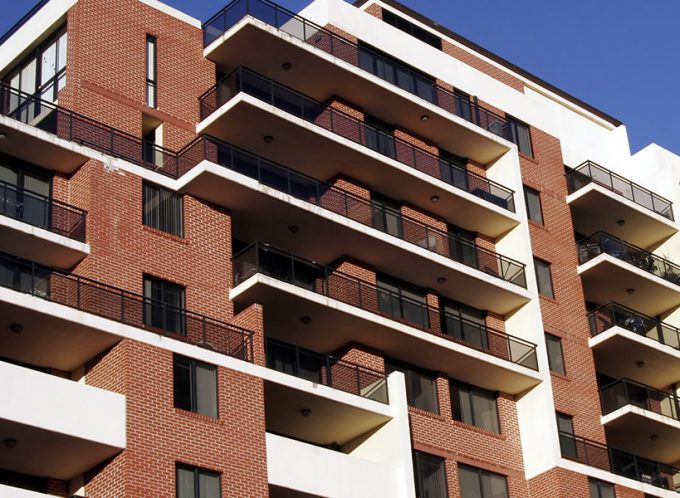 Significant changes to legislation governing off-the-plan contracts commenced on 1 December 2019. These changes were set out in the Conveyancing Legislation (Amendment) Act 2018 (New South Wales) and the Conveyancing (Sale of Land) Amendment Regulation 2019 (NSW).

From a Developer’s perspective the flexibility to change or alter the development over the inception to construction and then finalisation of the project will be dramatically reduced. The legislation has introduced comprehensive vendor disclosure obligations to allow for purchasers of off-the-plan contracts greater certainty and transparency on what they are purchasing together with a greater range of remedies and protections.

The reasoning for the changes was that purchasers of off-the-plan contracts were unable to view or inspect the property being sold to them. There were no final registered documents showing what they were purchasing including exact floor space measurements and no supporting documents, such as by-laws, that may restrict the purchasers use and enjoyment of the property post-completion. Further, purchasers felt as though the developers held an unequal measure of power by including clauses in contracts that restricted the rights of the purchaser from claiming compensation or limiting the ability for rescission when a detrimental change was made to what they had initially purchased versus what the property was on completion.

An off-the-plan contract is defined in the Amendment Act as a contract for the sale and purchase of a lot where the lot:-

Note – commercial off-the-plan contracts are not affected by these changes and if the lot is residential land, but the plan is registered, even if the occupation certificate has not been issued, it will also not be covered by this legislation.

There will now need to be further time and resources utilised by developers at the beginning of a project to allow for the requirements of the legislation and its disclosure regime and to decrease the possibility of changes being required to the project.

A vendor under an off-the-plan contract is required to attach a disclosure statement in the approved form to the contract before it is signed by the purchaser.

The disclosure statement must include a copy of the draft plan prepared by a registered surveyor and contain the following information:

A purchaser under an off-the-plan contract will receive a 10 business day cooling off period rather than the usual five business days. This period can still be waived or shortened if the purchaser gives the vendor a certificate under section 66W of the Conveyancing Act.

The deposit or any other instalment paid must be held by the agent or vendor’s solicitor in a trust account or controlled money account. It cannot be released to the vendor before settlement and therefore cannot be used to fund the development.

The vendor must serve purchasers with a notice of changes, in the approved form, if they become aware that original disclosures were inaccurate at the time of disclosure in relation to a material particular or have become inaccurate in relation to a material particular. These include changes which will, or is likely to, adversely affect the purchaser’s use or enjoyment of the lot. These however do not include a change to the:

Purchaser’s rights of rescission and compensation

The purchaser will then have a right of rescission under the Act if the change is such that the purchaser:

The purchaser also has a right of rescission, if after receiving the registered plan and other documents, the disclosure statement includes any inaccuracy in relation to a material particular. Once again, it will need to be demonstrated that the purchaser would not have entered into the contract had they been aware of the change and they would be materially prejudiced by the change.

The purchaser must make any claim for compensation or serve a notice of rescission within 14 days from the date they are served with the notice of change of material particulars or the registered documents. The right to make any claim or rescind the contract is lost once this timeframe lapses.

If a purchaser does not wish to exercise a rescission right outlined above, they may as an alternative, claim compensation from the vendor of up to 2% of the purchase price.

The amendments also include an extension to the definition of a sunset clause so as to include the non-issuance of an Occupation Certificate as an event which may trigger a termination of the Contract by the purchaser if it is not issued by the date stipulated in the Contract.

A vendor can only rescind under a sunset clause if:-

Further, it widens existing legislation to clarify that the Supreme Court can award damages to the purchaser where the vendor terminates under a sunset clause.

If you require assistance, please contact us at Turnbull Hill Lawyers.