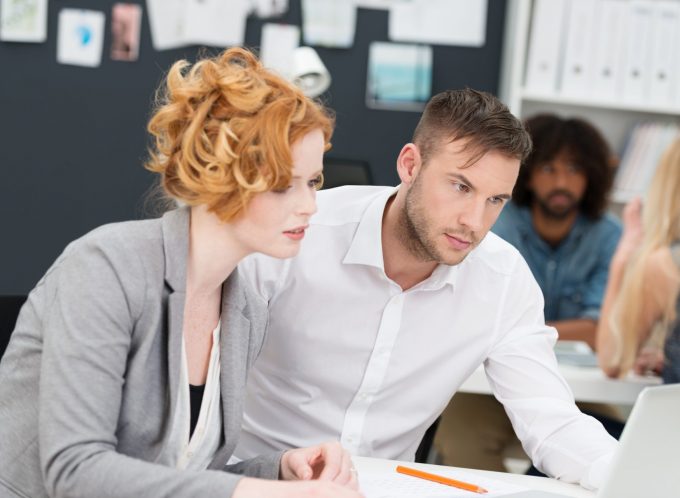 There is no doubt that cloud technology is changing the way we do business. After a sluggish start throughout 2012 and 2013, businesses around the world are now rapidly adopting cloud-based technologies, primarily for communication purposes. A recent US survey conducted by Microsoft revealed that while 86 percent of small business owners understand the importance of using cloud technology to improve their business processes, only 30 percent are actually “in the cloud”.

So while the adoption rate is rapid, there are still a number of business owners who are hesitant to use the technology because they have concerns about the security risks, costs and accessibility.

Because this is still new and uncharted territory for a lot of people, we’d like to clear up whether you can legally use cloud technology to serve documents online and explore the risks and benefits of cloud technology.

Will my documents get lost in the cloud?

A recent Queensland Supreme Court case, Conveyor & General Engineering Pty Ltd v Basetec Services Pty Ltd [2014] QSC 3, demonstrates that there are still a number of risks involved in relying on cloud technology to serve documents in legal proceedings. The Court found that using Dropbox, a large and popular cloud-based file hosting service, was an ineffective way of serving documents, which resulted in the entire adjudication process being set aside.

Facts of the case

The main facts in the case were as follows:

Head in the Clouds: The Pros and Cons of Cloud Technology

Cost, value and accessibility are often cited as the primary ‘pros’ of cloud technology. Cloud-based technology involves significantly less outlay than equipping an office with an email server, IT system and other software and licensing needs and the information can be accessed from anywhere (not just in the office location). The ‘cons’ involve the potential for data to be hacked online and other general security concerns around the potential for unauthorised or fraudulent access to personal information.

For the most part, it appears that the benefits outweigh the risks. For example, the program, Dropbox (referred to in the Queensland case) is used by businesses all over the world to store and share files that are too large for email. It represents a versatile, efficient and cost-effective form of communication. To use the service, a business owner simply saves a file in Dropbox, receives a link to that file on Dropbox and sends that link on to another party in an email. The recipient then clicks on the link and downloads the file.

This does not mean you should refrain from using electronic communication in a business and legal context; it just means you shouldn’t rely on cloud technology to serve documents legally.