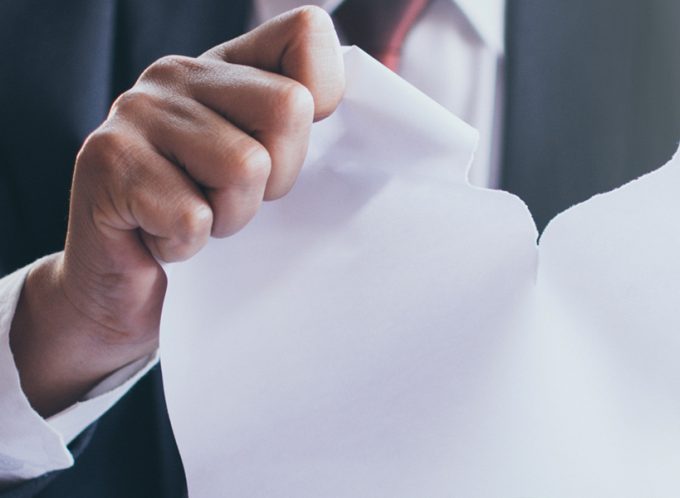 QBEMM, Selected Seeds’ insurer, had earlier declined to pay for property damage which arose from contaminated seed. However, the High Court sided with the appellant, rejecting QBEMM’s argument that the property damage arose from failure of the seed to fulfill its use or function, an excluded risk.

The clear purpose of the policy was to cover property damage, and the High Court said the exclusion had to be read in that context.

Selected Seeds’ difficulties began in 2002, when the company purchased a quantity of ‘Jarra’ grass seed. Later, it was found the product had been misrepresented, and was mainly comprised of the much inferior ‘Summer’ grass seed. So inferior, in fact, that commercial operators regard it as a weed.

In the meantime, Selected Seeds had sold some of the seed to a Mr Gargan, who also relied on it being ‘Jarra’ grass seed. In turn, seed harvested by Mr Gargan (grown from the seed he obtained from Selected Seeds) was sold to another merchant, Landmark, and onsold to a commercial grower. About 18 months later, having found that the Landmark seed was mostly ‘Summer’ grass seed, the grower issued proceedings against Landmark, seeking compensation for the costs of eradicating the ‘Summer’ grass seed, and for being unable to use the affected land until eradication was completed.

The Queensland Court of Appeal considered that QBEMM was entitled to decline liability, as, according to that court, the difference between causing positive harm and failing to achieve an intended purpose was “irrelevant”. However, on further appeal to the High Court of Australia, Selected Seeds was successful. The High Court found that the Court of Appeal had failed to have regard to the insuring clause of the policy, and that “an exclusion clause … must be read in the light of the contract of insurance as a whole.”

This is a significant decision, in that it removes confusion which may have existed previously about interpretation of exclusion clauses in Australia.

Lower courts are now bound to employ “the general rules of construction” when considering insurance policies, so that an exception (subject to it’s specific terms) is read in the context of the policy’s insuring clause. Although insurers may seek to amend policy terms, to avoid such liabilities in future, this decision should at least improve the ability of policyholders to identify the effect of exclusionary provisions, and the effective cover afforded by a policy.

If you are unsure about the effect of a policy exclusion, or your claim has been declined by an insurer relying on an exclusion, consider obtaining legal advice about options to address your specific situation, and to receive independent advice about the merits of litigating the claim.

If you have any questions, please don’t hesitate to contact our Insurance Law Team.