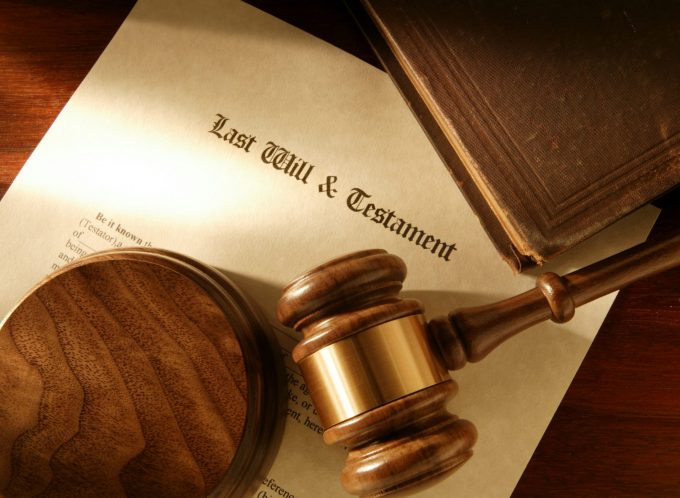 On the 22nd of April 2011, Ms Redfearn passed away as a consequence of an attempted suicide 2 days prior. The deceased’s mother, Mrs Ievers, was then appointed as her daughter’s legal personal representative. Ms Redfearn had been a member of the SunSuper Superannuation Fund.

Following Ms Redfearn’s death, Mr Hattingh came forward and claimed that he had been in a de facto relationship with her as they had been living together. The trustee of the fund rejected his claim and determined that Mrs Ievers should receive 100% of her daughter’s death benefit.

Mr Hattingh then lodged a complaint with the Superannuation Complaints Tribunal (SCT) in relation to the trustee’s decision. The SCT focused on whether Mr Hattingh had terminated his relationship with Ms Redfearn the day she had attempted suicide on the 20th of April 2011.

The SCT ended up making the decision to set aside the trustee’s determination and, in doing so, ruled that 100% of Ms Redfearn’s death benefit should be paid to Mr Hattingh.

Mrs Ievers then applied to the Federal Court for a judicial review of the SCT’s decision.

Ultimately, the Court ruled that the SCT’s decision was correct. In making this ruling, the Court noted that Mr Hattingh had lived with Ms Redfearn for a period of 3-5 years prior to her death and, because of this, the SCT was right to make its decision on the basis that Mr Hattingh was Ms Redfearn’s spouse and, accordingly, her sole dependant. The trustee then had to distribute 100% of the benefit to Mr Hattingh.