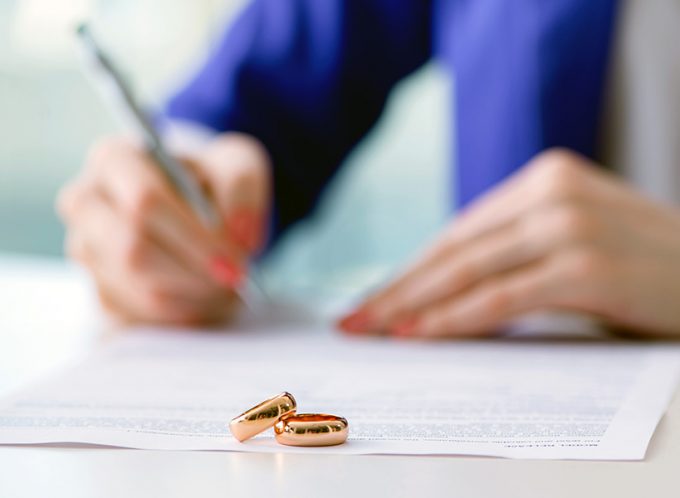 It is possible for people to sign a legally binding agreement, before they marry or enter a de facto or domestic relationship, setting out how their property is to be divided if they later separate.

The value and benefit of a binding financial agreement cannot be underestimated. A fair, well thought out agreement can result in an orderly financial settlement, saving each spouse tens of thousands of dollars in legal costs and the enormous emotional cost of a legal dispute.

People in a de facto or domestic relationship (or about to enter one) can sign a Domestic Relationship Agreement under the New South Wales Property (Relationships) Act.

The effect of both types of financial agreements is that provided the legal formalities are satisfied (basically, each spouse having independent legal advice), agreements are recognised as binding by the Courts – and it is generally not possible for a spouse to ask a Court to decide a property settlement. If there has been fraud, duress, misleading or unconscionable conduct then an agreement is unlikely to be recognised by the Courts.

Financial agreements between couples who are married, have been married to each other or are about to marry can also include superannuation agreements.

If you have any questions in relation to this article, please feel free to contact our office.