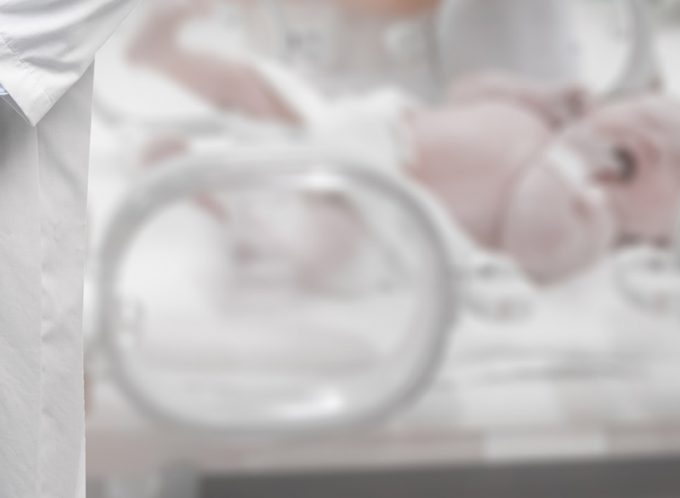 When Does Conception Begin?

In a world first, a Brisbane judge has made a ruling on conception that is set to have a significant impact on parents in Queensland who have, or are planning to have, children through surrogacy.

Judge Leanne Clare, of the Brisbane Children’s Court, ruled that conception has only occurred when a fertilised egg has been implanted in a woman’s womb.

This means that conception occurs at the moment of pregnancy, not the moment the egg is fertilised.

This ruling has absolutely no impact on birth through natural conception; however it has a major impact on surrogate parents, and those with children who were born after an in-vitro fertilisation program. Judge Clare’s ruling will stop current and future disputes in parenting matters where couples are seeking to have a child through a surrogacy arrangement.

Why did the ruling have to be made?

Prior to this there had never been a ruling anywhere in the world that attempted to define conception.

Under NSW and QLD surrogacy legislation, surrogacy arrangements – in which the birth mother assigns parenting control (parenthood) to the surrogate parent/s – control has to be signed over before a child is actually “conceived”. Judge Clare determined that this legislation failed to accurately define conception. Judge Clare made the following statement in regards to her ruling on the definition of conception:

If you have any questions about this ruling, or surrogacy legislation, please do not hesitate to contact our Family Law Team.