› Blog Articles › Will the Family Court Order that a child must be immunised? 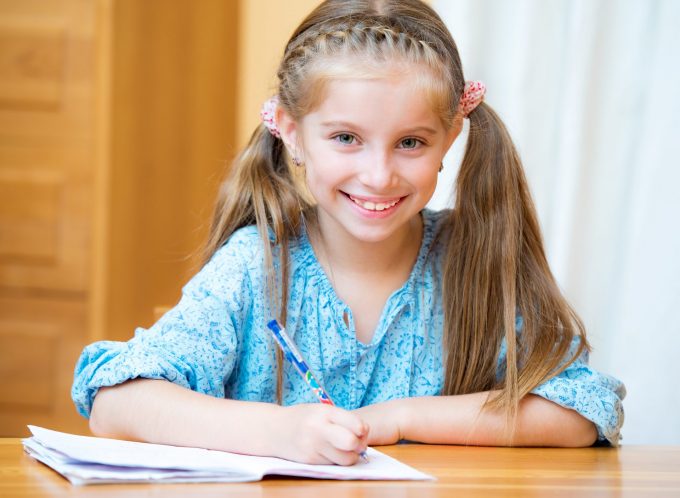 Immunisation of a child is an issue relevant to Parental Responsibility under the Family Law Act and the Family Court therefore has the power to make Orders that a child be immunised.

An application may be filed with the Family Court when parents cannot agree about whether immunisation should occur. When deciding upon such an issue the paramount consideration will be what is in the best interest of a child.

Specialised expert medical evidence is required in such an application.

Such evidence will assess the advantages and disadvantages of immunisation in the context of a child’s personal circumstances and medical history.

As a recent case of Redden & Mains illustrates the medical evidence must be provided by trained specialists and supported by empirical data.

The mother also called Dr S. Dr S held a PHD but had no medical or immunology qualifications. She is an immunisation skeptic. Dr S made outlandish statements unsupported by any empirical evidence. As a consequence, this caused the Court significant concern regarding about mothers case. The Court concluded that the mother would go to any length to support her view that immunisation was not in the child’s best interest.

The mother further submitted that she would discuss immunisation with the child when she was about 11 or 12 years of age. The Court viewed this as an abrogation of her parental responsibility as at age 11 or 12, the child were unlikely to have a proper appreciation of the risks, or of the benefits.

The Court found that mother’s second expert Dr D gave balanced and helpful evidence. He noted there was no compulsion for children to be immunised in Australia. He asserted that the risks of catching various diseases were as high as one in a million and that this is not a high incident, and not an unacceptable risk.

The father’s expert Dr W recommended immunisation on the basis that there was no unacceptable risk to the child if immunisation occurred. He asserted that the immunisation, as recommended by the Department of Health, should be implemented and noted that:

“the likelihood of becoming infected with specific vaccine preventable disease is difficult to quantify, as there are many factors that influence risk, including conditions of living, environment, population mixing patterns, infection control practices, school infections, international travel and host immunity”.

It was agreed that if the child remained unimmunised and there were outbreaks of some vaccine preventable diseases that the child would need to be withdrawn from school for some period. The father and his new partner were also hoping to have further children. If the child was unimmunised for Whooping Cough then she might not be able to spend time in the father’s household with the baby until such time as the baby was immunised.

The Court found that having regard to each of the medical experts evidence, the risk to the child of suffering a significant reaction to immunisation was extremely remote. Similarly, the risk to the child of contracting some of the diseases preventable by the immunisations are also extremely remote, and in the case of Polio, whilst she remains in Australia, non-existent.

It was Ordered upon balancing the risk ratio that it would be in the child’s best interest if she is immunised for Measles, Mumps, Rubella, Diphtheria, Tetanus, Pertussis, Varicella and Human Papillomavirus. However the Court also found that given that there is little likelihood of contracting Meningococcal C, Hepatitis B or Polio and on the same risk benefit analysis, the Court found such vaccinations were unnecessary.

Each case will be determined on a case by case basis dependent upon the specific needs of a child and on the evidence that is presented to a Court.

If you have a family law matter that is before the Court you should contact our family law team to ensure that all decisions made will be made in your child’s best interests.