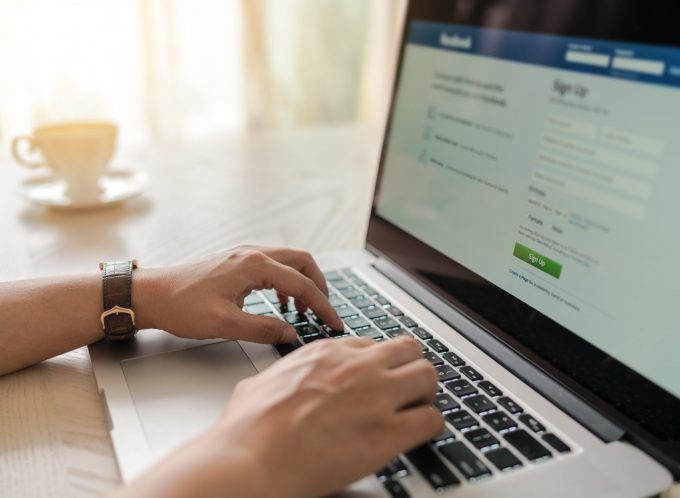 In a recent report Sensis and AIMIA it was found that 62% of online Australians use social media, 27% of small businesses have a social media presence and 34% of medium-sized businesses engage customers using social media 4. Every year social media usage increases and this trend will continue for years to come as social networks like Facebook, Twitter, LinkedIn, Google+ and YouTube become a part of our everyday life. As of August 2012, there are close to 11 million Australians on Facebook alone!

It’s not uncommon for a business to take the easy way out and simply say “NO” to any use of social media, which in some cases means they believe they don’t need a social media policy. In fact, recent research by PayScale has shown that 42% of Employers around the globe have said “NO” 2, while another study by the Online Marketing Institute reveals that 25% of Employers don’t have a social media policy in place because they simply don’t know what to include in it 3.

This is where our experience and expertise in social media law can benefit Employers in determining what is and isn’t included in their social media policy.

In some industries and companies it may be suitable to completely ban the use of social media in the workplace. For example, 71% of energy companies have banned social media 2. In these cases a social media policy would still required outlining the consequences of not adhering to the ban.

The decision to ban social media might seem like an easy way of dealing with the issue, however most employees (particularly Generation Y) have access to social media on their Smartphones and banning it could encourage them to turn to their mobile instead of using their desktop at work, which represents an even bigger distraction.

Over the last few years there have been countless stories in the media about employees losing their jobs because they posted inappropriate content on Facebook. In most of these cases the employee had no idea that the content they were posting would be deemed inappropriate by their Employer, because the guidelines were never clearly stated in a policy. There have even been reported cases of Employers asking job seekers to log on to their Facebook account during a job interview.

Not having a social media policy will expose Employers to the following risks:

2. The Impact on Productivity

It is essential that social media usage in the work environment is closely monitored, so that personal and non-approved usage is able to be managed by the employer. This is because once the social media floodgates have been open, usage can get out of control which (in some cases) could potentially result in a loss of productivity. However, some studies have shown that the use of social media in the workplace can actually increase productivity by facilitating access to business networks while enabling usage to be monitored and managed 7.

In any case, a social media policy should clearly state what social networks are accessible and when it is acceptable to access those sites.

For example, it’s very common for a business to allow access to social networks at lunch time. The policy will also state the actions management will take if usage occurs outside these allocated times.

3. Social Media is a Perk – Employees Want It

A business can leverage social media by using it to attract, retain and motivate employees.

In some cases, the cost of doing so might be less than providing a pay increase. A social media policy gives Employers the flexibility to use it as part of the recruitment process and performance review process. For example, where employees breach the policy, consideration might be given to suspending their access to social media at work for a specified period. However, as with other breaches of workplace policies where dismissal is not an outcome, strategies such as counselling and warnings could be more appropriate than withdrawing access to a facility that may have become integral to the employee’s work.

Social networks can foster and facilitate collaboration, creativity and communication within a business. For example, Yammer provides businesses with enterprise social networks that are internally controlled. These types of networks are designed to encourage employees to collaborate, create and communicate with each other, while at the same time reducing email.

Collaboration can also occur externally by allowing employees to communicate with the rest of the world. If an employee runs into a problem or is stuck on an idea, he or she can utilise social networks like Twitter and LinkedIn to seek support, help, answers and inspiration. In a sense they are using their social network as a free consultant.

Social media is out there and it’s here to stay. Increasingly customers will head online to research a business before they engage with it. This also applies to job seekers who do research before going to an interview and accepting the role. A business cannot stop people talking negatively about their brand and products on social media. Criticism, varying opinions, malicious brand-bashing, dissatisfied customers and opposition are not new challenges in business, and they can be managed using a social media policy.

A social media policy may outline how your business deals with customer feedback (positive and negative) on social media. The policy may also put in place processes that direct customer service employees on how to deal with these situations. These processes may involve everything from timing to tone. Generally, every negative post should be seen as an opportunity for a business to improve.

Whether your business employs 50,000 or 1, a social media policy is recommended, even if the policy is only there to state that social media is completely banned.

Contact us to kick off the discussion about formulating a social media policy for your business. For further advice and assistance in these matters, please contact our Employment Law Team.

5 The State of Social Media Marketing 2012