› Blog Articles › Who gets the pets after a break up? 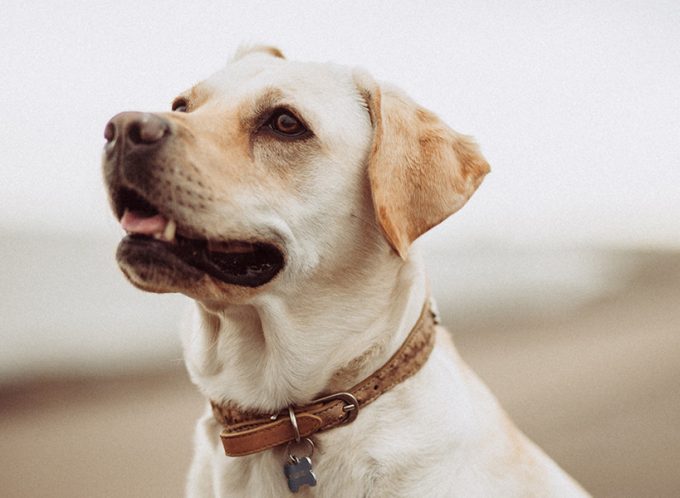 When you separate from you partner it can be difficult enough to agree on who keeps the fridge, TV and grandfather clock, let alone who gets to retain the family pet!

There is no question that pet custody disputes can become just as unpleasant as those involving parenting disputes when both parties claim the family pet as their own.

Separating couples may make formal or informal agreements to determine who retains the family pet. Such an agreement might involve determining who is responsible for expenses such as vet bills or, if there is a parenting arrangement in place, that the pet travels between households with the children.

There are limited avenues for resolving a pet dispute through our court systems. In the Family Law Courts, pets are viewed as ‘property’, which are to be considered in the same manner as other assets such as the family car, which must be assigned to one party in the property settlement. Alternatively, there have been cases of civil actions brought to obtain proprietary rights to the family pet.

The law is often viewed as being sharply at odds with societal perceptions of the status of pets, as most families see their pets as members of their family rather than ‘mere property’. Ultimately, separating couples are strongly encouraged to mediate pet custody disputes rather than litigate.

In the 2017 case of Downey & Beale, the parties’ dog was treated as a chattel and the question of ownership was the key issue to be determined.  In his judgement, Judge Harman referred to a quote by Roger Caras, “dogs are not our whole life, but they make our lives whole”.

His Honour went on to note “I am completely empathetic with the importance this issue holds for the parties and conscious that the parties and each of them may consider this sentient creature, this living being, as fundamentally important to them.”

What do the Family Courts look at?

If required to make a decision as to the ownership of a pet, the Family Court will consider factors such as:

How can we help?

If you would like help negotiating arrangements for your family pets as part of your overall property settlement, please don’t hesitate to contact our team of family lawyers.