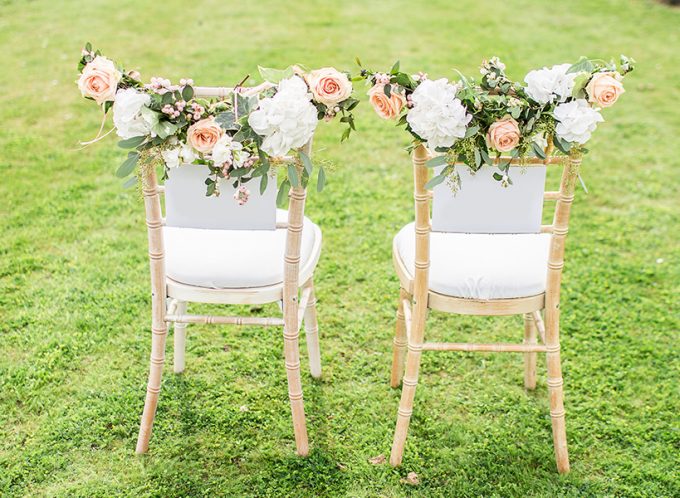 The Australian Bureau of Statistics released a report titled ‘Same-Sex Marriage in Australia – a 2018 Snapshot.’

The report found that 3,149 same-sex weddings have been held in Australia in the six months that followed the legalisation of same-sex marriage on 9 December 2017.

Since the passing of amendments to the Marriage Act 1961 in December 2017, couples typically had to wait one month to wed after providing to their celebrant a Notice of Intended Marriages form. Consequently, 9 January 2018 was the first day most same-sex couples could marry. The most popular month to tie the knot was March, with 74 marriages taking place.

The same process applies when applying for divorce for same sex couples as it does to heterosexual spouses. Spouses must be separated for one year prior to filing for divorce.  Therefore, subject to the 12 month time limit being met, if a same-sex couple separates it would now be possible for either spouse (or both) to apply for a divorce.

Same sex couples who married overseas (whose marriages are now legally recognised in Australia) can also apply for divorce in Australia. This previously could not occur as Australia did not recognise the marriage as being a legal marriage prior to the legislative changes.

Spouses that have separated may finalise their property settlement at any time after separation however, it is important to note that married couples have one year from the date a Divorce Order is made to commence court proceedings for orders altering their property interests.

If you have any questions regarding the above, or seek assistance in a related matter, please don’t hesitate to contact our Family Law Team.