› Blog Articles › Relocating with children when in the defence force 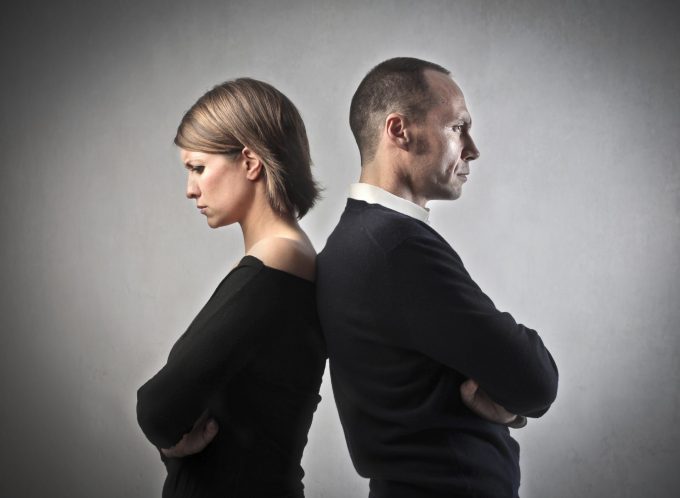 In the recent case of Wendland [2017] the Court gave permission for a mother to relocate with a child wherever the Mother was posted by the Australian Defence Force.

The parties had one child who was born in 2013. Since the child’s birth both the mother and father had lived in same town in Queensland. However, as the mother was employed by the Australian Defence Force (“the ADF”), it has always been possible that she would be posted to another area.

As the prospect of such a posting became more likely and imminent, the mother sought an order that she be permitted to take the child to live with her wherever she is posted. That order was opposed by the father who proposed that if the mother was to relocate, the child should live with him in the town in which the child had always lived.

After a hearing on 6 and 7 September 2017 the Court made the following order: “That the Child be permitted to relocate to wherever the Mother is posted by the Australian Defence Force.”

The father appealed the decision.

At the time of the hearing it was not known if, when or where the mother might be posted.

The father argued that a posting to another area was neither likely nor imminent and therefore the application was premature. Alternatively, he submitted that the mother’s application should be dismissed because until the location of any posting was known, informed decisions could not be made as to what was in the child’s best interests.

The father argued that the order was unreasonable because:

After considering all matters the Full Court of the Family Court dismissed the appeal and upheld the original Order.

The parties agreed between themselves however that the Order would be varied to state: “That the Child be permitted to relocate to wherever within the Commonwealth of Australia the Mother is posted by the Australian Defence Force.”

All relocation cases are complex and you should obtain advice from a specialised family lawyer. If you have any further questions in relation to relocation or an associated family law please contact the team at Turnbull Hill Lawyers on 1800 994 279.