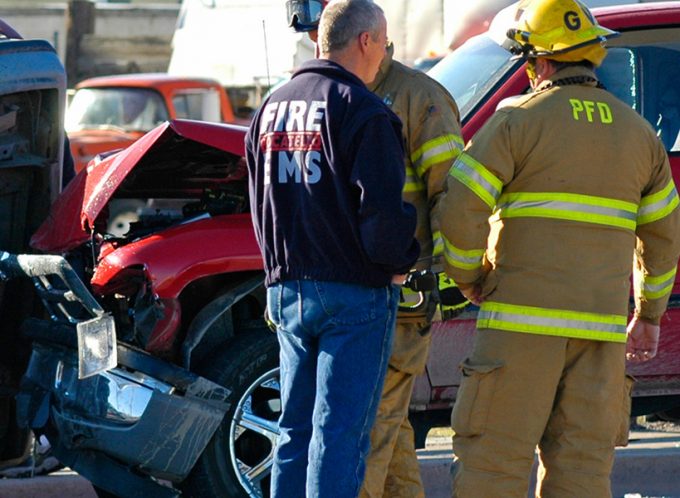 Summary: A NSW District Court judge has just ruled that a local engineering worker can sue Waratah Engineering for negligence over a fatal car crash that occurred in New Zealand.

In July 2010 a local engineering worker from Waratah in NSW, Barry Pearson, was sent to New Zealand to spend three days training workers at the Pike River coal mine. On the morning that he was due to begin a training exercise Mr Pearson, 55, was killed when his Holden Rodeo ute slid off a road near Coal Creek.

The unfortunate accident occurred in the early hours of the morning, on roads that were icy and hazardous. Mr Pearson died immediately, however his co-worker and mate, Mark Baggs, who was in the passenger seat at the time, survived the crash but suffered serious spinal injuries as a result.

An investigation into the accident found that Mr Pearson lost control as he was going around a bend. The investigation also found that he would have been travelling at an appropriate speed, if the conditions had of been normal. However, because of the hazardous conditions, he should have slowed down. He was an experienced driver but had no experience driving on frosty roads in icy conditions. Additionally, Coroner Richard McElrea said that the road itself needed better signage, warning signs and reflective posts to inform inexperienced drivers to slow down in such conditions.

Both Mr Pearson and Mr Baggs were employees of Waratah Engineering, a firm in Argenton, now known as Kopex Waratah.

A NSW District Court judge has just ruled that Mr Baggs can sue Waratah Engineering for negligence over the fatal accident. Mr Baggs claims that the firm is liable for the crash while Waratah sought to have his claim dismissed by arguing that the Court did not have the jurisdiction to hear his claim.

The Court ruled in favour of Mr Baggs and noted that his claim could be heard in NSW in accordance with the Workers Compensation Act, even though the accident occurred in New Zealand. The case will now return to court a later date.