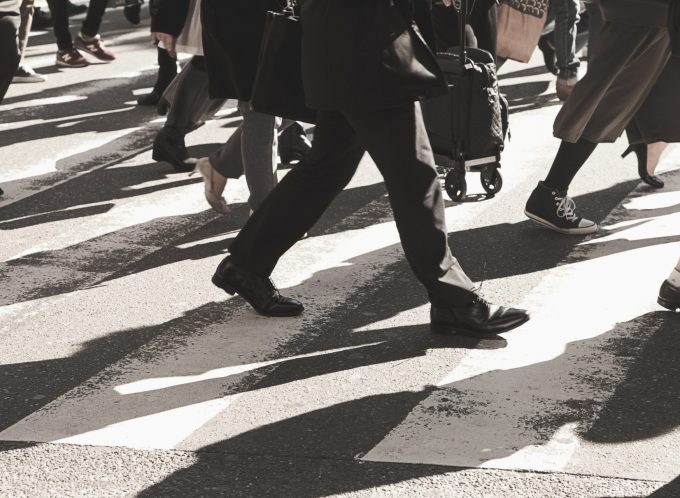 In June 2012 the O’Farrell government made significant changes to the New South Wales workers compensation regime. It was widely reported that workers had lost the right to bring a claim for workers’ compensation if their injury was sustained on a journey to or from work… that is not the case.

It is correct that the O’Farrell changes significantly reduced circumstances in which a “journey claim” may be available, but the changes did not eliminate such claims completely.

The entitlement continues provided you can establish that “there is a real and substantial connection between the employment and the accident or incident” causing the injury.

Given these changes only came into effect in 2012, there have not been a lot of cases involving the new journey provision that have made their way before the Workers Compensation Commission, to enable the Commissioner’s to provide some guidance on what is meant by “real and substantial connection between the employment and the accident or incident” out of which the injury arose.

However, a decision of the Workers Compensation Commission from 2014 provides some guidance. The circumstances of this case involved a lady working in a rural area with her usual hours of work being between 9:30 AM and 2:30 PM. However, for a period of three weeks, her employer required her to work from 7:30 AM until 5:30 PM. The result of the late finish time was that the lady travelled home on dusk exposed to the resulting reduction in visibility caused by dusk. It was during this period that she collided with some cattle on her way home from work.

She successfully argued that the requirement of the employer for her to finish work at 5:30 PM represented a “real and substantial connection” between her employment and the accident out of which her injury arose. The Commission found in her favour.

Recently we were contacted by a worker who advised us that he was injured on his way to work, due to what appeared to be a fault in the footpath he had to walk over. The injury was serious and required surgery. The worker had been unable to work for four months and had not been provided with a workers’ compensation claim form by his employer, even though he reported the accident on the day it occurred and had requested a claim form.

We take the view that there may be a “real and substantial connection” between the worker’s employment and the accident out of which his injury arose. Specifically, due to the nature of the worker’s employment location of his work changed on a regular basis requiring him on an almost daily basis to negotiate unfamiliar surroundings as he walked from his motor vehicle to his worksite.

We contacted the employer the day we received the enquiry to ask why a claim form had not been provided (and requesting that this be done immediately). The employer indicated that they would contact the insurer, as they believed that workers were no longer allowed to make ‘journey claims’. The employer’s stance reveals a number of misunderstandings about the current state of the Workers Compensation Act 1987, as amended.

We remind workers that whilst the Act was substantially amended in 2012, it is not up to employers to decide whether a worker can make a claim. Workers must report work related injuries whether they happen at work or on their way to or form work. Workers have six (6) months from the date of incident to submit a claim. This has not changed since the 2012 amendments. Further, and more relevant to this worker’s case, a worker is not precluded from making a ‘journey’ claim and can succeed in a worker’s compensation action during a ‘journey’ if s/he can establish that there was a ‘real and substantial connection’ between the employment and the accident. This worker also has a possible action against the Local Council with respect to the faulty footpath.

This is a very new and uncertain area of law.

If you have been injured on a journey to or from work, and you believe there is something about your employment that increased your risk of injury on the journey, then you may be entitled to bring a “journey claim”.

It is important to seek legal advice whenever you are injured and uncertain about your legal rights in the complex area of Personal Injury law.