› Blog Articles › How Much Power Have You Given to Your Attorney? 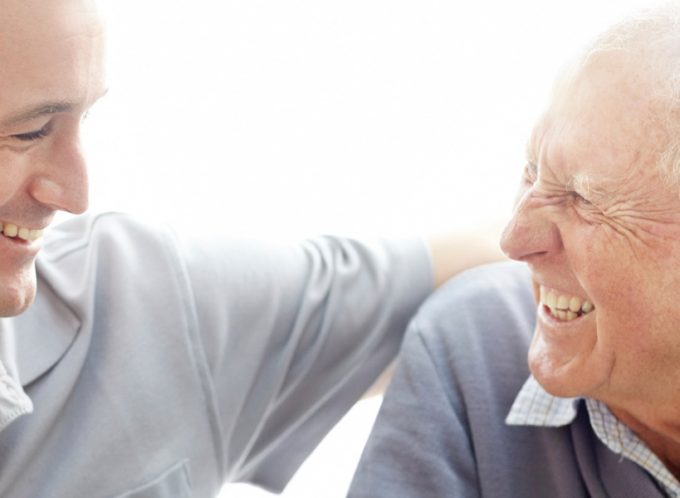 If you have given someone a Power of Attorney you may have given them more power than you realise.

In a decision by the NSW Court of Appeal, Taheri v Vitek [2014] NSWCA 2009, the Court examined a Power of Attorney which gave the usual authority for the attorney “to do on my behalf anything I may lawfully authorise an attorney to do”. In this case, Mrs Taheri signed a Power of Attorney appointing her husband as her attorney. The Power also expressly authorised the attorney to sign documents or perform acts whereby a benefit was conferred on the attorney. Authority to confer benefits on an attorney is common when a person appoints his or her spouse. The Power of Attorney was also registered so that Mr Taheri could sign contracts for the sale or purchase of real estate on Mrs Taheri’s behalf.

The question was whether the Power of Attorney authorised Mr Taheri to act other than in the interests or benefit of Mrs Taheri. Due to the fact that the Power of Attorney allowed Mr Taheri to confer benefits on himself, the Court decided that it did not matter that Mr Taheri’s act did not benefit Mrs Taheri. Therefore, Mrs Taheri was bound to the agreement as guarantor. Central to the Court’s reasoning was the need for certainty whenever an attorney enters a contract with third parties, such as Mr and Mrs Vitek. The Court went so far as to say that even where an attorney acts contrary to the actual authority conferred by the Power of Attorney, the person conferring the power may still be bound to the contract entered into with a third party. It is all about providing certainty to members of the public dealing with an attorney who is acting with apparent authority.