› Blog Articles › How do I get to see my grandchildren? 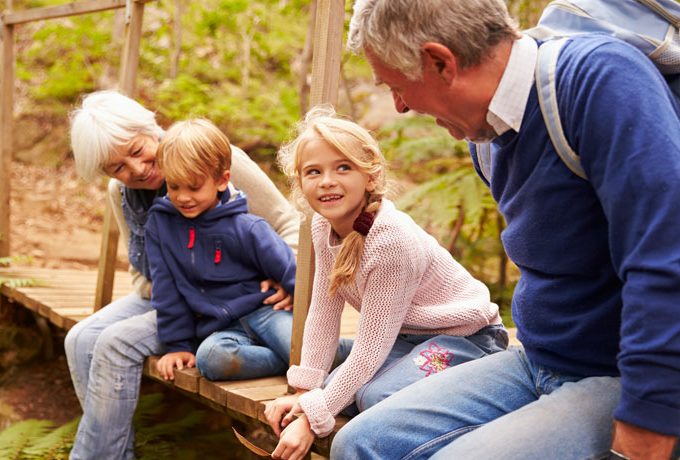 It is a sad reality that sometimes families don’t always see eye to eye and people find themselves in situations where they no longer speak to their family or in-laws. For some families, the falling-out can last for years and often this can mean that grandparents don’t get to see their grandchildren.

Under the Family Law Act, a person can seek court orders regarding children if they are:

The last point may seem like it could be anyone, but the Federal Circuit and Family Court of Australia is very strict when deciding who can apply for orders if that person is not a parent or a grandparent. If you are not a parent or grandparent, a court would expect you to be able to show why you should be spending time the child.

There have been many cases before the courts where Judges have made orders for children to spend regular time with their grandparents even if the parents and the grandparents don’t think they will be able to get along in the future.