› Blog Articles › Having a Will which saves tax 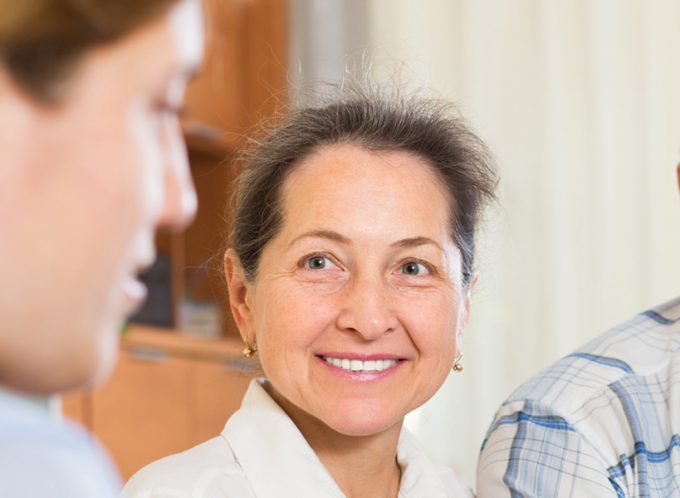 Most people are aware of the importance of having an up-to-date Will which expresses their current wishes in relation to who gets what when they die.

In many cases, you can save your beneficiaries a lot of money by having a Will which is tax effective. These types of Wills normally cost more than a “regular” Will because they contain detailed provisions which create a Trust called a “Testamentary Trust”.

But, whilst a Testamentary Trust may cost more at the outset, the result can be that your beneficiaries save tens of thousands of dollars in tax (depending on your circumstances and the beneficiaries’ circumstances).

People often think to themselves “I’ve been meaning to make a Will but I haven’t got around to it yet”. Just remember, tomorrow may be too late!

Some people have been put off by those “too hard” questions, such as:

These are complex issues which need addressing properly, and which have to be dealt with by carefully drafted provisions in your Will. Sometimes parents remain concerned that, despite their best endeavours, their son or daughter just doesn’t handle money very well. In some cases, a child may have an alcohol problem… or they may owe a lot of money to creditors.

In one estate which I have handled, a women who had been declared bankrupt through a failed business venture she was involved in with her ex-husband, inherited over $400,000 from her father. Every cent of her inheritance was taken by her creditors. With specialist legal advice and expert drafting of his Will, the woman’s father could have prepared his Will so that the benefit of the inheritance was preserved for the woman and her children, rather than all going to the woman’s creditors. You’d think that’s certainly what the father would have preferred!

Most parents, naturally, want to leave an inheritance to their child or children. It’s no surprise that in the vast majority of estates settled every year, the only beneficiaries of estates are the deceased’s child or children. But no one wants to see the assets they have built up over a lifetime of hard work frittered away by their beneficiaries… or, worse still, taken by their children’s creditors.

The careful drafting of the appropriate Testamentary Trust provisions in a Will can overcome these possible problems.

Balancing obligations towards members of blended families can, at times, seem like a juggling act. For example, trying to make a Will that is fair to both a second spouse and the children of a first marriage.

Even within a family, making a Will dividing an estate equally between children might not sit comfortably with some people. For example, in another case I have been involved in, I was asked to advise a couple who had two children (the eldest child had been supported through university and had embarked on a well paid professional career; the youngest child was in the first year of high school). The couple recognised that simply dividing their assets equally between the children would not be fair. The youngest child would have to use her inheritance just to get to where the older child already was. I helped the couple devise an estate plan that ensured the youngest child had the opportunity to complete her education before the estate was divided.

I’ve had many years of experience in advising people in relation to Wills and Estate Planning… and more importantly, how to avoid possible disputes.