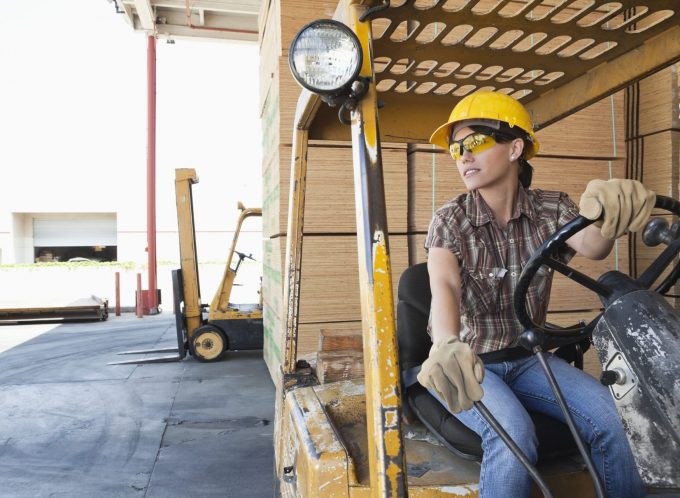 On 16 October 2015 the NSW Government introduced changes to the workers compensation legislation.

Those changes which will benefit injured workers are as follows:

Further changes are expected in December 2015 and mid-2016 and we will keep you updated as the changes occur.