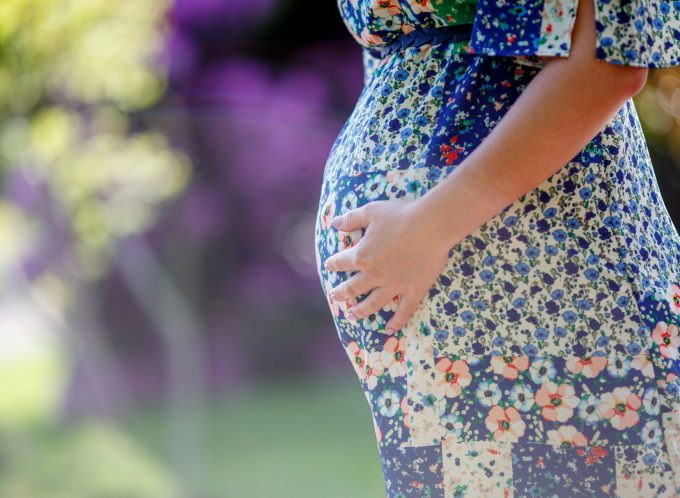 Is an unborn child still a “child” under the Family Law Act?

In the recent case of Talbot & Norman [2012] a father sought urgent Orders restraining his former partner from terminating a pregnancy. Justice Murphy of the Family Court of Australia found that the Family Court has no jurisdiction to make such Order when it comes to pregnancy termination (abortion).

The Court reiterated that reference to the word “child” within the Family Law Act does not include an unborn child.

Talbot was a case concerning a couple who had not married, therefore the child, once born, would be an ‘ex-nuptial child’. The Court, in its judgment, discussed the case of In the Marriage of F (1989) which discussed in detail similar issues. Justice Lindenmayer refused the application In the Marriage of F for a number of reasons:

The final basis that the husband sought an order In the Marriage of F was pursuant to Section 114 of the Family Law Act. The court found that as the child was a child of a marriage the court had additional jurisdiction to hear the application for injunction. However, notwithstanding this additional jurisdiction the Court found that it was not proper to make such an Order and confirmed the long held common law principles as noted above that the husband had no right which would enable him to seek such an order and that the unborn child has no legal right to be born which the Family Court could protect.

While the final matter could not be reconsidered in Talbot as the child was not a child to a marriage and the court has again reinforced the reasoning set out In the Marriage of F that the Court does not have the power to make Orders regarding an unborn child and under the Family Law Act the Family Courts jurisdictional power only extends to children once born.

For further information and advice related to pregnancy law, abortion law or any of the issues related to the termination of a pregnancy, please contact our Family Law Team.