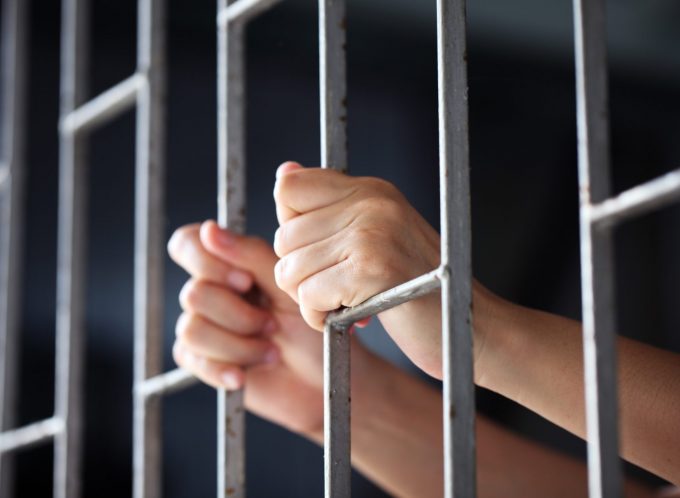 On 9 May 2017, the NSW Governments announced a series of significant justice reforms that aim to deliver justice more quickly to communities and victims, strengthen sentencing options and ensure offenders are rigorously supervised when serving community orders.

It has been proposed that:

The following details were released by the Department of Justice regarding the proposed amendments:

Offenders will be required to participate in programs that target the causes of their behaviour, such as alcohol or drug misuse, or mental health issues. The ICO will be the most serious sentence that an offender can serve in the community. All offenders on ICOs will be subject to Corrective Services NSW supervision.

If offenders breach their order, Community Corrections Officers will have authority to impose fast and more certain penalties. For more serious breaches, offenders will be brought before the State Parole Authority (SPA). The SPA will have the power to send the offenders to prison to serve the remainder of their sentence in custody.

Community safety will be the Court’s paramount consideration when deciding whether an offender should serve up to two years under an ICO or in prison.

ICOs will not be available for offenders who have been convicted of murder, manslaughter, sexual assault, any sexual offence against a child, discharge of a firearm, terrorism offences, organised crime, breaches of serious crime prevention orders, or breaches of public safety orders. A domestic violence offender will only be able to be sentenced to an ICO if the court is satisfied that the victims can be adequately protected. For example, a domestic violence offender will not be eligible for an ICO with a home detention condition if they will be residing with the victim.

Courts will be able to use the Community Correction Order (CCO) to punish offenders for crimes that do not warrant imprisonment or an ICO, but are too serious to be dealt with by a fine or lower level penalty.

The court will be able to select from the range of conditions, such as supervision by Community Corrections Officers, community service work and curfews. CCOs will be able to be imposed for a period of up to three years.

Courts will be able to use the Conditional Release Order (CRO) to deal with first time and less serious offences where the offender is unlikely to present a risk to the community.

Offenders who are sentenced for offences such as driving while disqualified, first time drink driving or low level drug possession, may receive a CRO.

The benefit of CROs is that the Court will be able to impose conditions such as supervision, non-association requirements and place restrictions where appropriate. CROs will be able to be imposed for a period of up to two years.

Similar to the intent of non-conviction bonds, the CRO acts as a warning and diverts these less serious offenders out of the criminal justice system, freeing up resources to deal with the offenders who cause the greatest concern to the community. If an offender commits any further offences while on a CRO, subsequent penalties will be more severe.

It has been proposed that:

The following details were released by the Department of Justice regarding the proposed amendments:

Common law currently provides for a sentence discount of up to 25 per cent for an early guilty plea, which is applied flexibly by the courts.

The reform will prescribe the following sentence discounts for indictable offences based on the timing of the plea, providing a clear incentive to plead guilty early.

Judges will have the discretion to provide no sentencing discount (or a lesser discount) in cases of extreme culpability.

Currently, all briefs of evidence provided by the NSW Police Force to the prosecution and defence are required to be in a form which is admissible in court.

However, not all the evidence will be required to be in admissible form when the brief is provided by Police.

Senior prosecutors have the experience and authority to determine the most appropriate charge. However, in most cases, they are not currently engaged until late in the criminal process, often after a trial date is set. As a result, charges can be withdrawn or amended late in the process.

Under the reform, a senior prosecutor will review the brief of evidence as soon as it is served, and confirm (“certify”) the charges that will proceed.

Currently, there is no formal requirement for prosecution and defence lawyers to discuss a case before it progresses to trial.

Under the reform, senior lawyers for the prosecution and defence will be engaged earlier, and will be required to participate in a case conference.

Currently, Local Court magistrates are responsible for deciding whether matters should be committed for trial, based on the evidence available to support the charge.

Under the reform, the substantive decision by the magistrate to commit a case for trial will be removed. Instead, senior prosecutors will perform the function of screening out cases through charge certification.

It is suggested that cases will be managed better and more consistently because senior legal representatives from the prosecution and defence will be responsible for matters from start to finish.