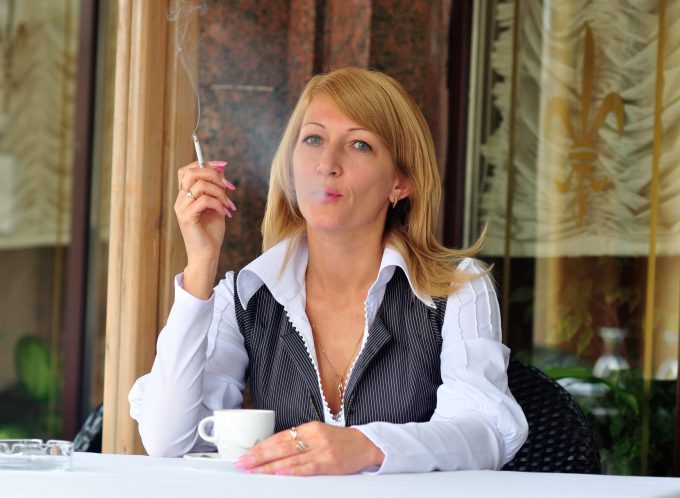 A seated dining area is an area in which seating is provided and in which food that has been purchased and served on plates or packaged for immediate consumption is consumed. The seating must have been provided by the occupier of the premises where the food is purchased or by the operator of the business from which the food is purchased.

These new laws are in addition to the previous restrictions imposed by the Smoke-free Environment Act 2000 and from 6 July 2015 it is now illegal to smoke at any of the following:

If a person is found smoking in a designated smoke-free area they can be fined up to $550.

If a business is allowing people to smoke in an area where food is being served they can be fined up to $5,500.

It is a defence if the person proves that he or she did not know, and could not reasonably be expected to have known, that the place in which the person was smoking was a smoke-free area.