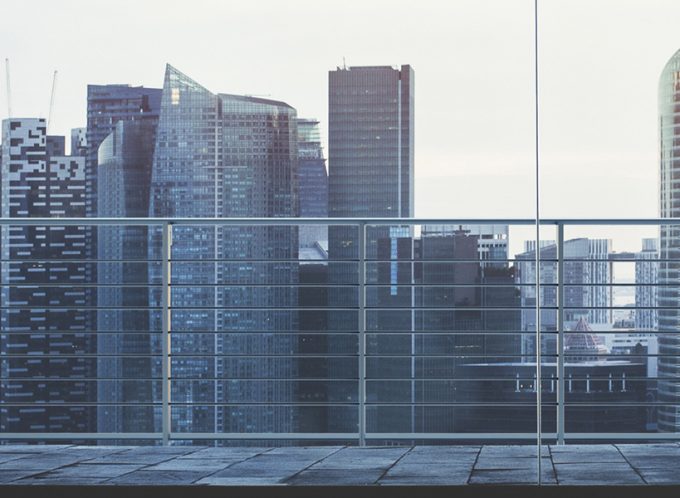 In 2013 we were instructed to recover a debt of more than $50,000 and the management of that problem by my staff has prompted me to relate this story because I believe it has a relevant message for every accounts receivable clerk in every business, large or small, in Australia.

During July 2013, we received instructions to recover a debt for a large publicly listed company. We sent the usual letter of demand which was met with a solicitor’s letter denying liability upon somewhat flimsy and highly technical grounds which, in our view, did not really withstand scrutiny. Having taken our client’s further instructions, we then wrote another letter of demand to the debtor threatening that, absent payment within 7 days, we would commence recovery proceedings without further notice. No reply. We then issued a creditor’s statutory demand for payment of debt under the Corporations Act 2001, a move which compels a corporate debtor either to pay the debt within 21 days or to file and serve an application in the Supreme Court to have the demand set aside (because, for example, there is some genuine dispute about the indebtedness).

Failure to do either creates a “deemed” insolvency which exposes the debtor to the risk of an action to have it wound up and a liquidator appointed.

At this stage of the case, receipt by the debtor of the statutory demand provoked a further response from its solicitors who took issue with the form of the demand, claiming that it was deficient in a number of respects and demanding that it be withdrawn, absent which they would file an application with the Supreme Court to have it set aside. The letter did not really call for a reply because we had given proper consideration to the legal issues, were sure of our ground and had no intention of withdrawing the demand we had issued. Silence from our side of the case prompted a telephone enquiry from the solicitor on the other side who enquired why we would not resile from our position given his client’s threat. We explained that nothing he had said convinced us either that the debt was not payable or that his client had a reasonable argument about it.

During September 2013, we received from the debtor’s solicitors an application to set aside the demand and an affidavit attaching copies of various documents, correspondence and other material claiming that the debtor genuinely disputed the debt. This was an unfortunate development because, despite our confidence in the case, the debtor’s resort to litigation represented the prospect of significant legal costs associated firstly in defending the statutory demand, and then in winding up the debtor. However, a few minutes research on our part disclosed that, because the application had been filed in the Supreme Court in Melbourne against our client company which had its registered office in New South Wales, the application should have been accompanied by some supplementary material (governing interstate service of court proceedings) which was not included and which was fatal to the debtor’s application.

We were then able to write to the debtor’s solicitors pointing out the fact that their application to have the demand set aside was hopeless and doomed to failure, a fact which they readily accepted when confronted with the relevant law. The outcome?

The debtor consented to the dismissal of its application and paid the debt, which saved our client legal recovery costs in the order of $30,000.

This story may sound a little convoluted and difficult to follow. And it is. But the “take home” from all of this is really quite simple and immensely practical in its application to your business. If the collection of unsecured debts from reluctant debtors forms an incidental part of your business, you owe it to yourself and your business to obtain competent “front end” legal advice from someone specialising in the field of insolvency and credit management. Despite what you may believe, the recovery of unsecured debt is not always simple and the processes are not always straight forward. Nor is it a “one size fits all” solution.

True it may be that ninety nine percent of your debtor matters will be routine recoveries which can be managed in an “assembly line” fashion. But one percent may not and, unfortunately, there is no way of knowing in advance which will be the difficult cases until they are already difficult and you are out of your depth. Those matters, if not managed properly from the outset, may result in a cost of many thousands of dollars in legal expenses, to say nothing of the loss of the debt which is due to you.