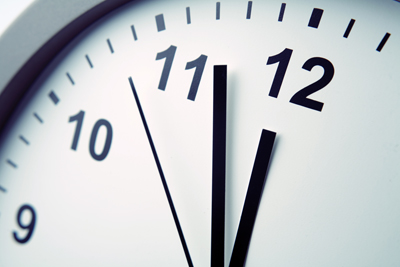 The time for lodging an Unfair Dismissal Claim or a General Protections Claim is now the same, 21 days… and this should result in all the issues in dispute between an employee and employer being resolved in a timelier manner

This often resulted in an employee having two bites at the cherry. If their Unfair Dismissal Claim was not resolved successfully at mandatory Conciliation, and they were still within the 60 days in which to lodge a General Protections Claim, they would discontinue the Unfair Dismissal Claim and lodge the General Protections Claim, thus enabling them to have another crack at Conciliation.

The Federal Government has taken steps to prevent such action. It has done so by maintaining the inability to run both claims at the same time and making the time limit in which to lodge both Unfair Dismissal Claims and General Protection Claims, 21 days.

In our opinion, this is a good outcome for both employees and employers, in that it should result in all the issues in dispute between the parties being resolved in a timelier manner.