› Blog Articles › Are you striving to achieve gender equality in your workplace, but the laws are holding you back? 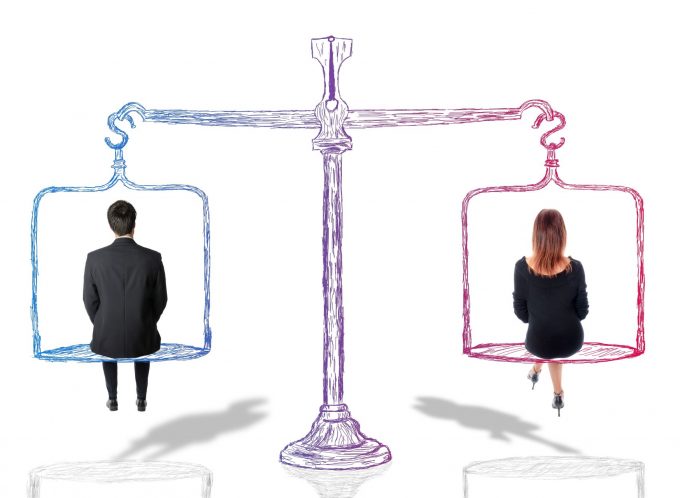 Gender Equality in the Workplace

You are a business owner who currently has a workforce that is 70% comprised of a single gender. When a new role opens up, you may decide to strive for gender equality by employing someone who is in the other 30%. To do this you’ll obviously need to discriminate against a gender. Is this sex discrimination?

Yes, it is sex discrimination, however, if you’re an employer covered by the Sex Discrimination Act 1984 (Cth), then Section 7D of that Act provides that a person may take special measures (affirmative actions) for the purpose of achieving substantive equality between:

Therefore, using the previous example, if your purpose is to achieve substantive gender equality in your business, then you may be able to take affirmative action when recruiting.

For example, you could make a specific Governance role only available to people of a single gender (Jacomb v Australian Municipal Administrative Clerical and Services Union [2004] FCA 1250).

Doing something like this is commonly referred to as ‘Positive Discrimination‘.

Positive discrimination, from a societal and legal perspective, is justified in certain circumstances.

What is a special measure?

According to case law, a special measure is defined as being any affirmative action that would be taken by a reasonable person, in the same circumstances, in order to achieve the goal of substantive equality. The Court will consider whether the measure taken was proportionate to the goal. Finally, any measure taken should have its effectiveness monitored so that it can be stopped as soon as the goal is achieved.

In summary, if you are striving to achieve gender equality in your workplace, you do need to tread carefully when taking affirmative actions to achieve this goal.