› Blog Articles › When is it necessary to provide first aid or medical treatment? 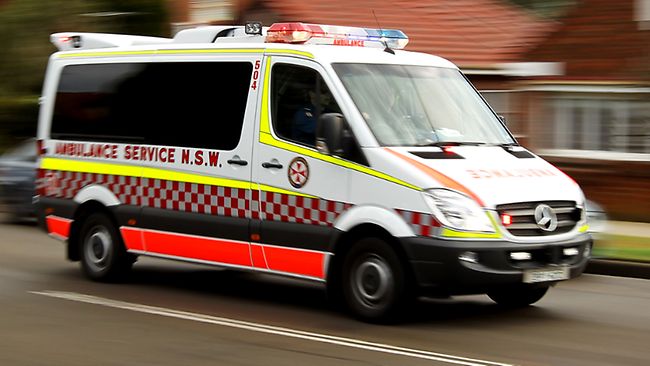 Can I be charged for failing to provide medical treatment?

As a general principle, people, even doctors, cannot be charged or sued for failing to provide first aid treatment to an injured person. However, this general principle has several significant exceptions, which are the subject of this article.

In relation to workplaces, section 24(2) of the Occupational Health and Safety Act (NSW) provides that:

A person at a place of work must not, without reasonable excuse, refuse any reasonable request:

In relation to traffic accidents, the Crimes Act 1900 (NSW) was amended with effect from 13 February 2006 by the Crimes Amendment (Road Accidents) (Brendan’s Law) Act 2005 (NSW), so now, under section 52AB, the Crimes Act provides that:

A person is guilty of an offence if:

Similarly, section 70(1) of the Road Transport (Safety and Traffic Management) Act 1999 (NSW) makes it an offence if:

What are some example cases?

The obligations of doctors and other health professionals in New South Wales became more uncertain following the case of Lowns v Woods [1996] Aust Torts Reports 81-376 (CA NSW); (5 February 1996) NSWCA, Kirby P, Mahoney and Cole JJA, in which the majority found that Doctor Lowns owed a duty of care to a person he had never met before, and breached that duty by failing to attend that person at their home when requested to do so. This is a significant change from the previously settled law, as the trial judge in Woods v Lowns and Procopis himself recorded:

“Something other than the foreseeability of harm is required before the law imposes a duty to intervene. It has been held in other common law jurisdictions that a doctor is under no duty to attend upon a person who is sick, even in an emergency, if that person is one to whom the doctor has not and never has been in a professional relationship of doctor and patient.”

“… a man is not to be charged with negligence if he, not being the creator of the crisis or the emergency which has arisen, finds himself faced with a situation which requires immediate action of some sort and if, in the so called ‘agony of the moment’ he makes an error of judgement and takes a step which wiser counsels and more careful thought would have suggested was unwise.”

Nonetheless, the trial Judge in Woods v Lowns found that the “neighbour” principle – arising from the distinguished but elderly case of Donoghue v. Stevenson [1932] AC 562 – obliged Dr Lowns to attend in an emergency, and imposed liability on him for failing to do so.

However, a breach of the practitioner’s obligations under section 36(1) of the Medical Practice Act is only the basis for professional misconduct charges, and does not of itself form a basis for conventional civil or criminal liability.

It may be relevant, however, that the provisions of section 36(1) of the Medical Practice Act are unusual, and have not been reproduced in other Australian jurisdictions (other than in ACT, up to 2004 when the equivalent provisions were revoked), arguably providing a legislative background, although not necessarily a justification, for the New South Wales courts in their civil jurisdiction deviating from the previously settled law.

In any event, the link between the Medical Practice Act provisions and the outcome in Lowns v Woods probably means that application of the “Neighbour” Principle (as the basis for a common law obligation to render assistance) is limited to medical practitioners, and should not be a matter of concern for other health professionals including first aid providers.

We started off referring to section 24(2) of the Occupational Health and Safety Act. It is notable that section 24(1) of that act provides that:

While this particular legislation only applies in the workplace, it is nonetheless appropriate to recognise that the common law provides a mechanism for acts and omissions to be weighed in terms of duty to others, and so, in some situations, interfering with a first aid provider or medical practitioner, to the detriment of a sick or injured person, may lead to civil liability for the consequences of that interference.

We hope this information has been helpful. If you have any questions please do not hesitate to contact our Employment Law Team.