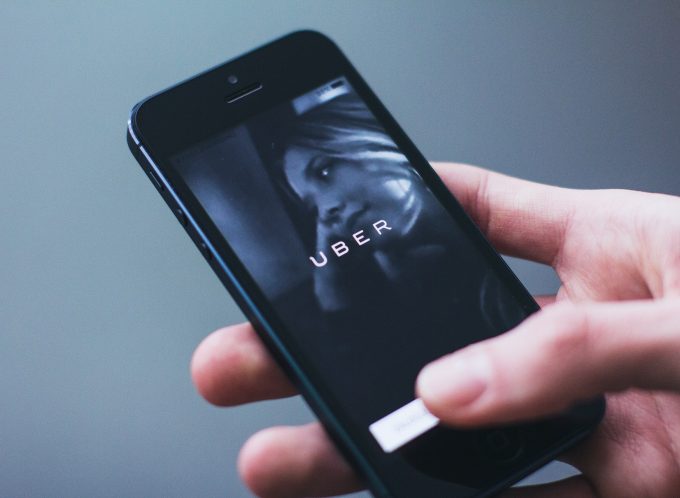 The gig economy is going to test the long held notion of what constitutes an employment relationship. A recent Fair Work Commission decision recently considered whether Uber drivers should be classified as employees for the purposes of workers’ rights and unfair dismissal. My summary of the case appears below.

Can an Uber driver be unfairly dismissed?

On 29 August 2016, the driver entered into a services agreement with Rasier Pacific V.O.F (Rasier). Rasier provides a software platform which allows motor vehicle drivers to connect with members of the public requiring transportation services. The software platform is commonly known as “Uber”. The driver alleges that he was dismissed from employment by Rasier on 11 August 2017, when Rasier deactivated his Uber account.   The driver brought an application alleging he was unfairly dismissed from employment.

Rasier argued that the driver’s application should be dismissed because the driver was engaged as an independent contractor, was not an employee and therefore was not a person protected from unfair dismissal.

The services agreement set out the terms and conditions governing the relationship between the driver and Rasier.

When a prospective customer (rider) makes a request through Uber for a trip, the request is sent to drivers who are logged on, and either not on a trip, or nearing the end of a trip. If a driver accepts the request they may do one of four things:

The Deputy President observed that the driver, “appears to have had complete control over the way in which he wanted to conduct the services he provided. The [driver] was able to choose when to log in and log off the Partner App, he had control over the hours he wanted to work, he was able to accept or refuse trip requests (with some caveats) and he was free to choose how he operated and maintained his vehicle. All of these factors weigh in favour of an independent contractor relationship.”

The Deputy President confirmed that:

“In determining whether a worker is an employee or an independent contractor the ultimate question is whether the worker is the servant of another in that other’s business, or whether the worker carries on a trade or business on his or her own behalf: that is, whether, viewed as a practical matter, the putative worker could be said to be conducting a business of his or her own of which the work in question forms part?”

“It seems to me plainly to be the case that the relevant indicators of an employment relationship are absent in this case.”

What this case means for Uber drivers and the sharing economy

In handing down his decision, the Deputy President questioned whether the traditional test applied by the Courts was apt for the “gig” economy:

“The notion that the work-wages bargain is the minimum mutual obligation necessary for an employment relationship to exist, as well as the multi-factorial approach to distinguishing an employee from an independent contractor, developed and evolved at a time before the new “gig” or “sharing” economy. It may be that these notions are outmoded in some senses and are no longer reflective of our current economic circumstances. These notions take little or no account of revenue generation and revenue sharing as between participants, relative bargaining power, or the extent to which parties are captive of each other, in the sense of possessing realistic alternative pursuits or engaging in competition. Perhaps the law of employment will evolve to catch pace with the evolving nature of the digital economy. Perhaps the legislature will develop laws to refine traditional notions of employment or broaden protection to participants in the digital economy. But until then, the traditional available tests of employment will continue to be applied.”

If you have any questions, please don’t hesitate to contact me or one of our team at Turnbull Hill Lawers.