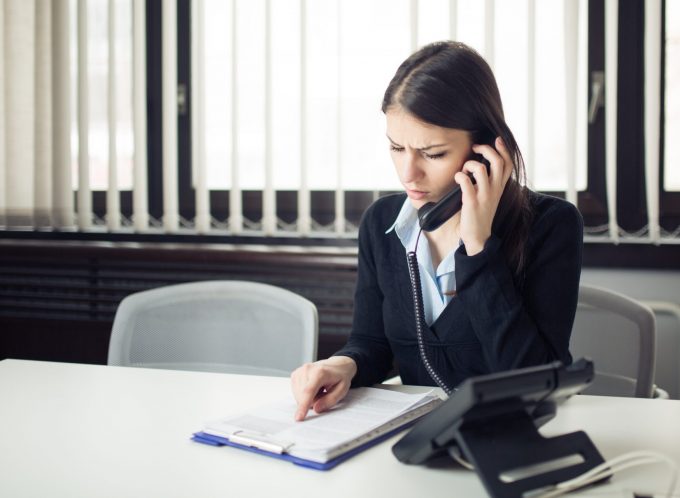 Are you involved in a franchise dispute?

Franchises are becoming a popular business structure used by people to operate a businesses… and as they’ve become more popular, so have franchise disputes.

and when it involves your business, it also increases your workload and reduces your personal/family time, sleep and generally your bank balance.

So how do I resolve a Franchise Dispute as quickly and cost effectively as possible?

Secondly, ensure the Franchise Agreement contains a workable dispute resolution clause. Such a clause may look something like this:

If a dispute arises out of or relates to this agreement, the parties to the agreement and the dispute expressly agree to endeavour to settle the dispute by mediation, using a mediator (the “Mediator”) appointed by the President of the Law Society of NSW, and in the event that the mediation is unsuccessful, to submit the dispute to arbitration.

The mediation shall be conducted in accordance with any procedural or other requirements of the Mediator.

In the event that the dispute has not settled within twenty-eight (28) days after the appointment of the Mediator, or such further period as agreed to in writing by the parties, the dispute shall be submitted to arbitration in [insert location] administered by the Australian Commercial Disputes Centre (ACDC) in accordance with the ACDC Rules for Arbitration operating at the time the dispute is referred to arbitration.

The arbitrator shall not be the same person as the Mediator.

This clause shall survive termination of this agreement.

See Also: Are you considering buying a franchise or franchising your business