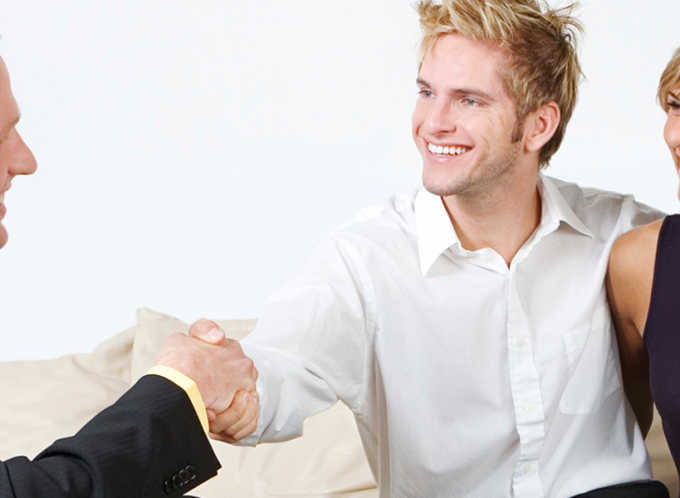 A new piece of legislation aimed at eliminating underquoting by Real Estate Agents was passed by the NSW Parliament on 22 October 2015.

The Act provides that:

The Act also reminds Agents of their obligation to provide a reasonable estimate of the likely selling price in the Agency Agreement, such estimate to be used by the Agent as a guide when advertising the property for sale.