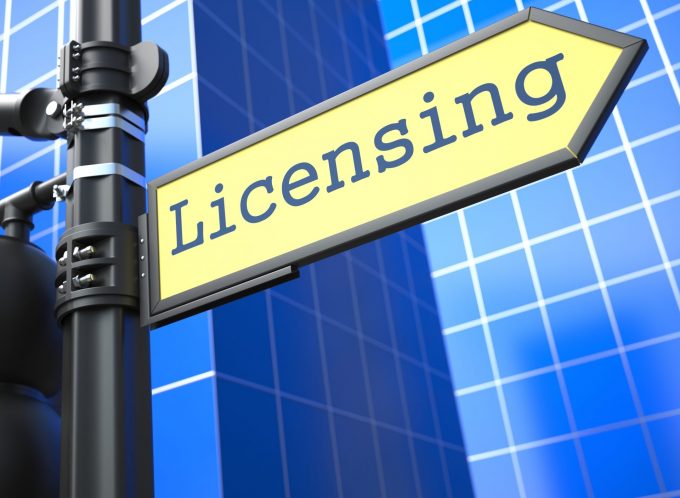 If You’ve Given Licences To Others To Use Your Trademark, System or Marketing Plan and Haven’t Complied With The Franchising Code… You May Have A Problem…

A recent decision of the NSW Court of Appeal highlights the risk of not understanding when your agreement is really a franchise agreement… the so-called “distribution agreement” in question cost the licensor (“franchisor”) $208,178.39.

This recent decision – Workplace Safety Australia v Simple OHS Solutions Pty Ltd – was handed down just this month, on the 8th of April.

The facts, put simply, were that Workplace Safety Australia Ltd (WSA), provided online subscription packages designed to assist businesses to meet their obligations under occupational health and safety legislation. The agreement between it and Simple OHS Solutions Pty Ltd (Simple) was titled as a “Distribution Agreement”.

Pursuant to the agreement, Simple agreed to act as the exclusive distributor of WSA’s subscription packages. In doing so, Simple was required to:

Further, under the agreement Simple was, amongst other things, obliged to pay WSA a Customer List Fee in quarterly instalments.

The primary judge found, and the Court of Appeal confirmed, that the Distribution Agreement was a franchise agreement under the Franchising Code of Conduct.

The Court of Appeal found that Simple would not have entered into the agreement had there been compliance with the Franchising Code of Conduct and that, as a result, Simple lost $208,178.39.

So… What is a Franchise Agreement?

There are some exceptions, but generally a franchise agreement is an agreement, whether in writing, verbal or implied, under which:

If it appears I have a Franchise Agreement but haven’t complied with my disclosure obligations, can I cure the breach?

Not without the franchisee’s support… but if you’ve got that support, then yes… the necessary documentation should be able to be executed and filed in a safe place for future reference.