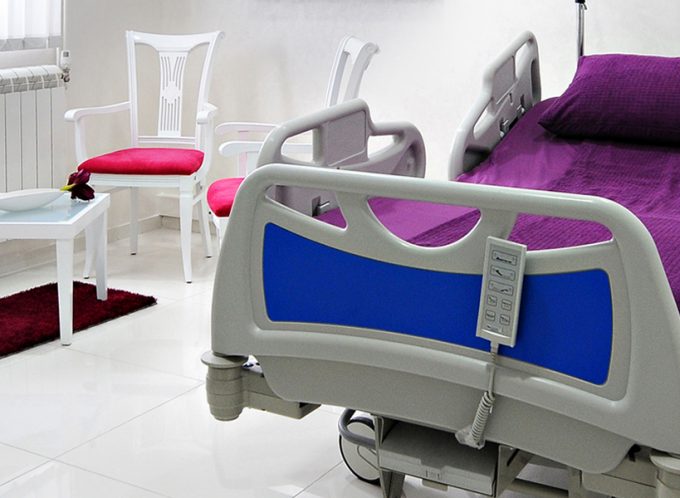 The Supreme Court of NSW has found that a private hospital was negligent in the treatment and subsequent death of a patient in 2008.

Ms S was admitted to the private hospital in December 2008 for a routine hysterectomy, under the supervision of Dr B. During the procedure, unknowingly, a loop of suture was looped around Ms S’s bowel causing a blockage.

The judge found that Ms S “was recognised to be an at-risk patient” by the Private Hospital.

Over the course of 5 days, Ms S’s condition significantly deteriorated. The cause of her deterioration was not investigated by the hospital staff. Unfortunately, Ms S passed away a short time later.

Proceedings were brought by Ms S’s husband and her two daughters against Dr B. Dr B admitted liability for Ms S’s death and settled the husband and daughters’ claims. Dr B made a cross claim against the Private Hospital, alleging it contributed to the negligence by failing to monitor Ms S’s deteriorating condition appropriately.

The judge found that “the Hospital should also have kept [Ms S] under increased observation when her oxygen saturation level was identified to have fallen… [Dr B] instigated the treatment he prescribed, but hospital staff should then have made and recorded required observations, at more frequent intervals, including as to her oxygen saturation level and fluid levels. They should also have called either [Dr B] or a doctor on staff to assess her condition on nursing staff identifying any further deterioration, or deviation from the expected pathway, which ought to have been implemented after [Ms S] was assessed by the clinical team that day”.

The judge determined that the private hospital contributed to Ms S’s death in the order of 20%.

If you have any questions about the content of this article or of medical negligence, please do not hesitate to contact us.