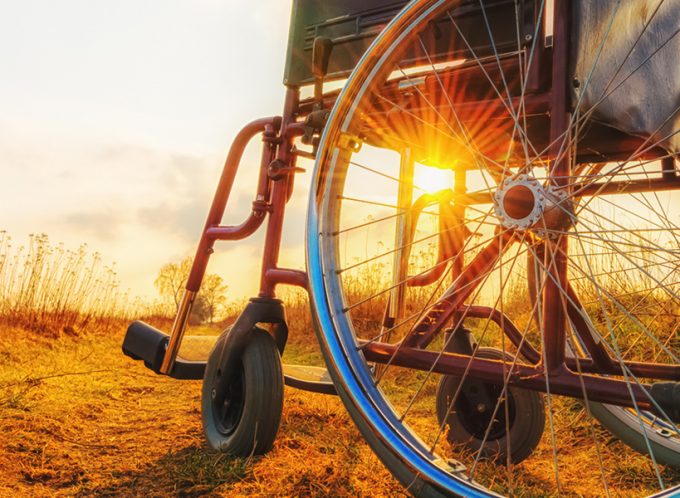 A severely disabled 12-year-old boy suffering from cerebral palsy has reached a settlement with Melbourne’s Peninsula Private Hospital and the obstetrician who works there, Dr Brett Marshall.

The boy, Darcy Hanssen, sued the hospital and was seeking damages on the basis that the care given to his mother by Brett Marshall and his team, during the hours of Darcy’s birth, was negligent.

Darcy was born with severe physical and intellectual disabilities that require him to be under 24-hour constant care. His disabilities have also shortened his life expectancy to the estimated age of 30.

When the case opened it was alleged that Dr Marshall and his team negligently administered excessive doses of the drug Syntocinon to try and induce contractions. The doses of Syntocinon administered to Darcy’s mother were said to be three times the recommended dosage and as a result, Darcy suffered a lack of oxygen to the brain which caused a catastrophic hypoxic brain injury. The injury meant that Darcy had an accelerated heart rate during birth. Medical staff failed to act, despite the abnormal heart rate.

Dr Marshall and the Peninsula Private Hospital continue to deny liability and maintain that reasonable care was given in the circumstances.

Jack Rush QC, on behalf of Dr Marshall, has also stated that there was an “absolute failure” by a couple of midwives in Dr Marshall’s team to keep him informed during the crucial stages of the birth.

The terms of the settlement are to remain confidential.