› Blog Articles › Defamation: How much could defamatory comments on social media cost me? 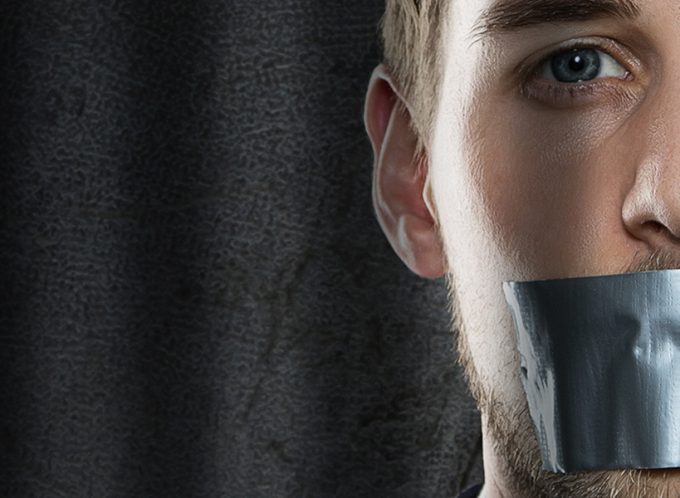 A recent case in NSW saw a school teacher take legal action against a former student who made defamatory comments about her on Twitter and Facebook. It was the first defamation case in Australia directly involving Twitter. The teacher was awarded $105,000 in damages. The maximum amount of compensation available under the Defamation Act 2005 is $350,000.

The Court ruled in the teacher’s favour and commented that the comments had a “devastating effect” on the teacher, who, as a result of the defamation, was forced to take sick leave and could only return to work on a limited basis. The Court also noted that the evil in social networks lies in the “grapevine” effect that stems from how easily it is for the communicated material to spread, once it has been published.

The student lost the case because the comments he made were unsubstantiated and false. He initially made the comments because he believed the teacher (plaintiff) was directly responsible for taking over his father’s teaching position at the school. What the student didn’t know, however, was that his father had actually left the school for health reasons that were undisclosed to his son.

As a business owner, should I be worried?

Yes. As a business, if you are advocating or hosting an online discussion that takes place on your social media channels, you could be liable for any defamatory comments that users make whilst taking part in that discussion, if you don’t act quickly and remove the defamatory comments once a complaint has been made. With this in mind, we recommend all businesses have a “notice and take-down procedure” included as part of their social media policy.

I have suffered from defamation, where do I start?

Defamation cases can be quite complex and always involve a number of factors. The first step is to sit down with a lawyer and have your case properly assessed, which includes reviewing the defamatory comments that have been published and any subsequent communication that has occurred between the plaintiff and the defendant. The defamation lawyer will be able to assess whether you have a case and your prospects of success.