› Blog Articles › Anaesthetist’s medical negligence results in compensation of over $3,000,000 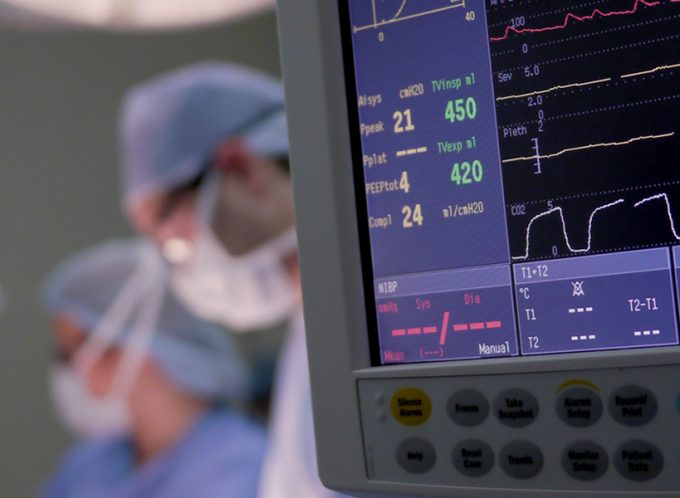 Anaesthetist’s medical negligence results in compensation of over $3,000,000

The NSW Court of Appeal has dismissed an anaesthetist’s appeal from a Supreme Court Judge’s finding that he was negligent in rendering a man paraplegic during surgery.

The plaintiff, Mr H, was born with a genetic disorder that prevented the normal development of parts of the body, including his chest. Mr H’s breathing had become difficult, and by late 2009, he was admitted to Royal North Shore Hospital for a series of operations.

During one such operation, Mr H suffered a hypotensive insult to his spinal cord, which rendered him a paraplegic.

Mr H sued the attending anaesthetist, alleging that the operation ought to have been aborted earlier than it was, and at a time when Mr H had not suffered irreparable damage to his spinal cord.

The Supreme Court judge found that the anaesthetist was negligent, and awarded Mr H the sum of $3,828,075 plus costs, by way of compensation.

On appeal, the Court of Appeal upheld the Supreme Court Judge’s decision in regards to the anaesthetist.

If you have any questions, please do not hesitate to contact us.